This beautiful Georgian home stands along Prince Street in Georgetown‘s Historic District. Built in 1886, the manse belonged to one of the city’s most industrious residents, William Doyle Morgan. Morgan served as Georgetown’s mayor from 1892 to 1906, and during his tenure, he helped escort South Carolina’s third oldest city into the twentieth century. 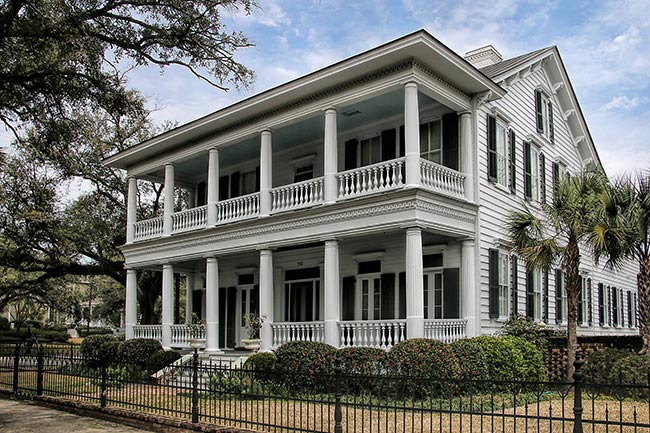 Morgan was instrumental in securing a modern water and sewage system, installing electric lights, paving streets and sidewalks, and deepening Winyah Bay. Upon retiring in 1906, Morgan was given a silver punch bowl by the citizens of Georgetown for his “Zeal and Energy” and “Unitiring Efforts for the Improvement of the City and Her Harbor.” 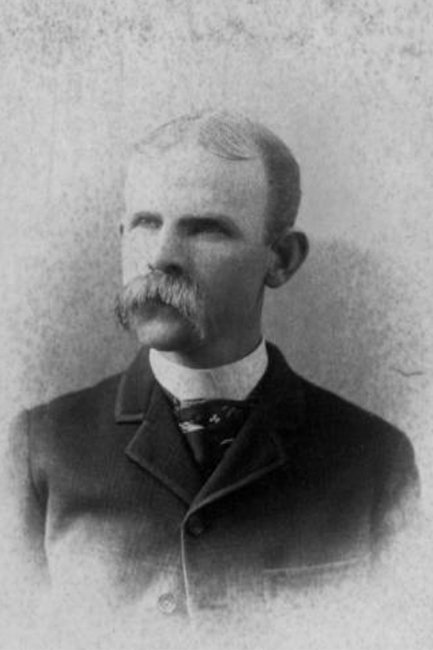 Portrait of William Doyle Morgan by O.B. Rosenger.
(Georgetown Digital Library, 1892 © Do Not Use Without Written Consent)

Doyle also served as the president of the Bank of Georgetown from 1891 to 1927 and was responsible for the construction of St. Mary’s Catholic Church. The popular Morgan Park, found at the end of the famous Harborwalk, was named in Morgan’s honor. 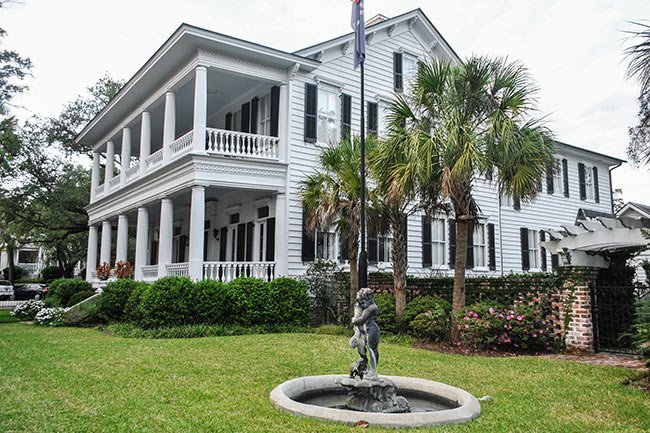 The William Doyle Morgan House is listed in the National Register as part of the Georgetown Historic District:

[The] third oldest city in South Carolina, Georgetown is significant historically, militarily, agriculturally and architecturally. Georgetown was laid out as a city in 1729. In 1735 Georgetown was conveyed to three trustees. A plan of the city was attached to the deed and was the first plan to be preserved. Included in the plan were 174.5 acres for the town and 100 acres for a commons. The town acreage was divided into blocks by five streets running at right angles to the river.

Much physical evidence of the past remains. The oldest existing structure in Georgetown is a dwelling which dates from ca. 1737. There are approximately twenty-eight additional 18th century structures as well as eighteen buildings erected during the 19th century prior to the Civil War. The existing structures—homes, churches, public buildings—are of both historical and architectural significance and are situated on heavily shaded, wide streets. The architecture ranges from the simplicity of early colonial, or Georgian, to the elaborate rice plantation era, such as Classical Revival.