Greenwood residents L.B. Adams and Charles H. Herndon established the Railroad Historical Center in 1970 in time for the Palmetto State’s Tricentennial. The center was operated by the Adams family for 35 years. In 2005 the Adams family donated its collection of train cars to the Greenwood Museum, which restored the cars and the Rockton and Rion locomotive, seen below. All are on display at the center’s Main Street location. 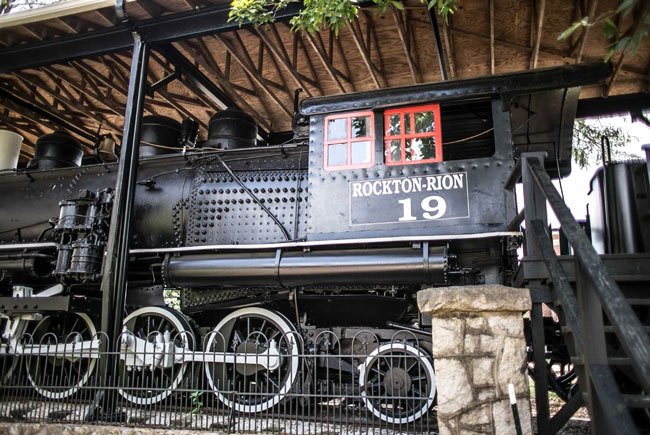 The Rockton and Rion Railway transported locally-quarried blue granite – the South Carolina State Stone – along 11.5 miles of railroad from the Rion Quarry and the Anderson Quarry from around 1883 until the 1970s. The Number 19 steam locomotive, seen here, was built in Philadelphia in 1906 and is a Baldwin Locomotive Works Mikado 2-8-2 (narrow gauge) locomotive. The Railroad Historical Center purchased Number 19 in 1969. A similar car is on display at the South Carolina Railroad Museum in Winnsboro. 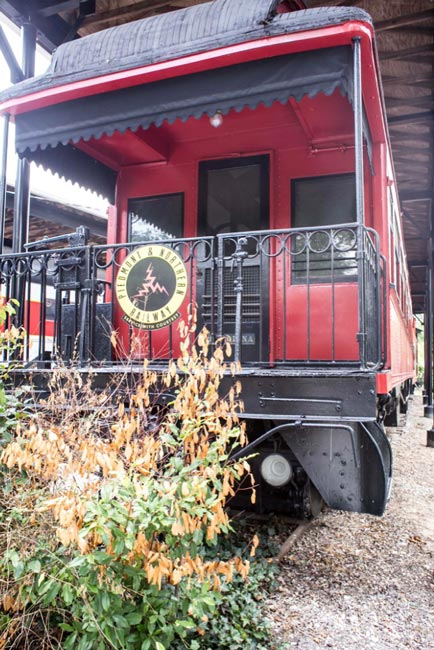 Above is a 1914 passenger car built by the Southern Car Company for the Piedmont and Northern Railway, which began service in Greenwood in 1911. This car operated until 1951 and was then used as an instructional car for employees until the P&N merged with the Seaboard Coast Line in 1969. At that point the car became part of the Railroad Historical Center. 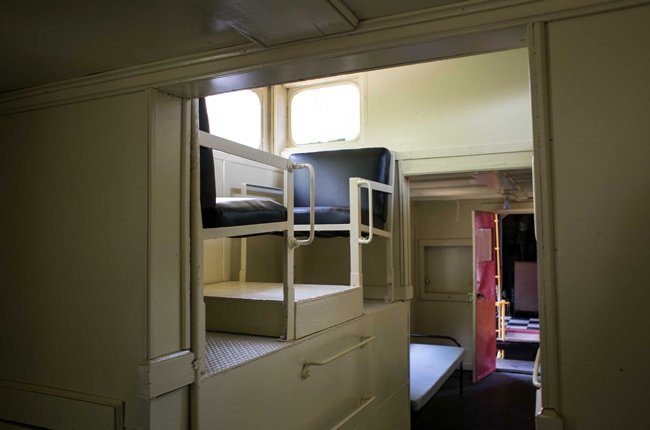 Above a passenger car provides simple seating with a window view for rail travelers. Passenger accommodations have been modernized over the years, but the romance of rail travel remains popular for those who love to view the country as they journey from place to place. 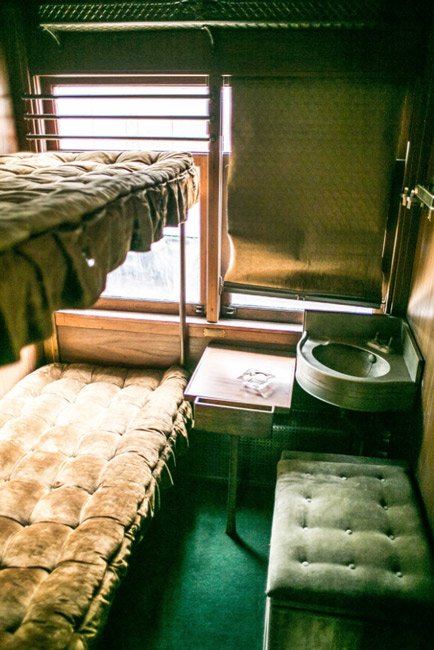 Above a sleeper car called “American Liberty,” built in 1942 by Pullman Standard for the Eerie Railroad, is ready to receive guests. This car was frequently used as a crew car and was retired in 1970. Its name was changed to the simple “Number 5” in 1964. This car is notable for featuring all three types of sleeping berths found in Pullman Standard cars. 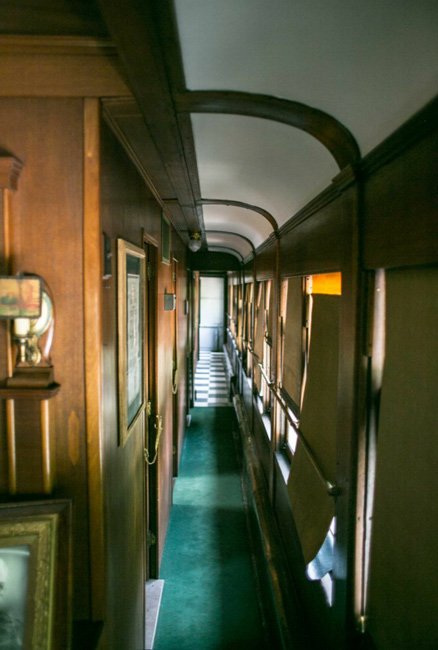 Six cars and the steam locomotive make up the center’s collection, along with railroad equipment and the Victorian home and gardens that belonged to the Adams family; the family used the house for gatherings and not as a residence. Other rail cars include a dining car, other passenger cars, and a caboose.