Conway, established in 1732 and originally called Kingston, serves as the county seat of Horry County, called Kingston County when it was formed in 1785. By 1801, both names had changed in response to our budding nation’s anti-monarchical mindset. Horry County was renamed in honor of Revolutionary War hero Peter Horry, while Conwayborough was renamed in honor of local landowner General Robert Conway, who conveyed many of his landholdings to the town. Conwayborough was shortened to Conway in 1883. 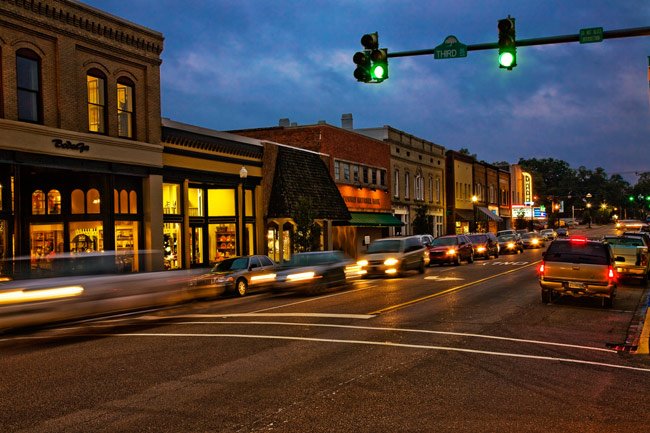 Despite its prime location along the Waccamaw River, Conway was never a bustling trade stop along the shipping route from North Carolina to Georgetown, likely because little industry came from Conway other than timber. When 1887 brought a railroad stop to the town, commerce began to increase. By the end of the nineteenth century, tobacco fields were planted throughout Horry County and bright leaf tobacco became the city’s cash crop. 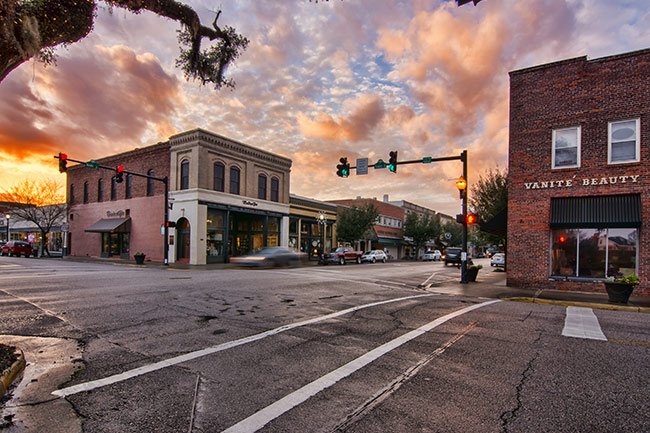 Conway continued to see growth as a result of its tobacco fields, and when the Waccamaw Memorial Bridge was built in 1937 – connecting people from the mainland to Myrtle Beach – more people passed through the community, further boosting the economy. However, Myrtle Beach’s gain was Conway’s loss in terms of workforce, for as the resort community boomed, the bridge began to carry commuters away from Conway and towards its larger neighbor. 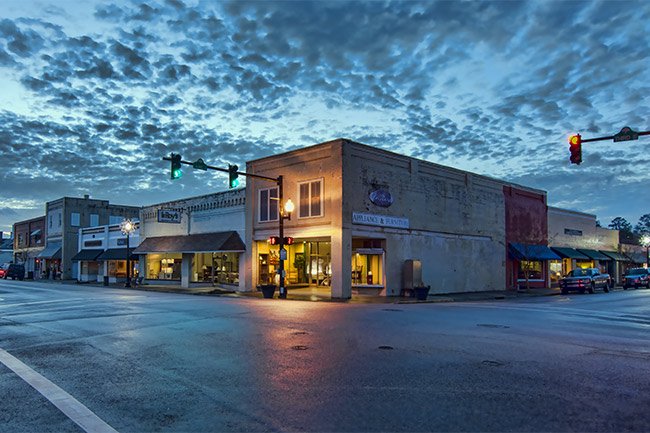 Today Coastal Carolina University, founded here in 1954 as a branch of the College of Charleston, has returned people – and thus employment – to the city. The university, whose baseball team won the College World Series in 2016, then became affiliated with the University of South Carolina in 1960. Coastal Carolina University became an independent school in 1993. Students, professors, and staff keep Conway thriving, while charming features such as an historic downtown and the Riverwalk make the community both a popular stop for travelers and a destination in itself. 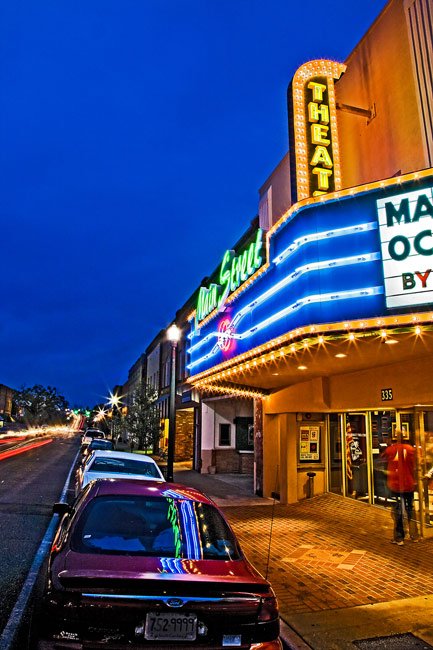