This peaceful scene belies the hustle and bustle of a beach-side campground and RV park located in the heart of the Grand Strand. Ocean Lakes Family Campground may appear to be another corporate attraction in Myrtle Beach, but the popular vacation spot actually began as a mom-and-pop business on a patch of family land. Mary Emily and Nelson Jackson opened the campground on July 2, 1971, and have devoted their lives to expanding and developing this and other businesses within their Jackson Companies umbrella. 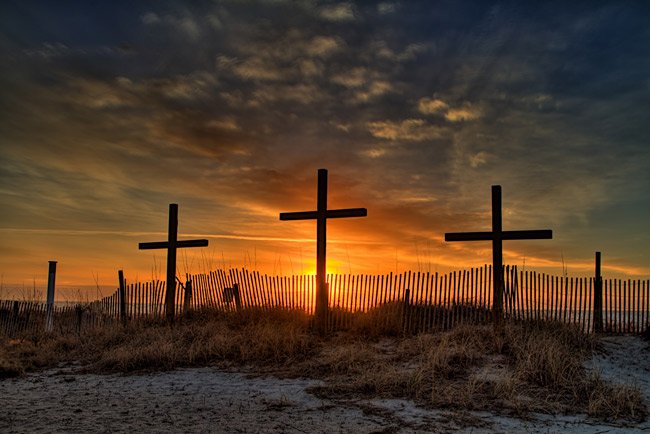 Mary Emily Jackson’s father, Conway pharmacist V.F. Platt, bought land in Murrells Inlet in the early twentieth century. Platt traded his undeveloped land for property in Myrtle Beach in 1930. This property would eventually become Ocean Lakes Family Campground. The Platts spent the next several decades acquiring land along the Grand Strand. Meanwhile, Mary Emily married Nelson Jackson in 1942, and together they raised five daughters. Nelson was a traveling salesman with Cloth of Gold Fabrics, and Mary Emily created clothing for their five daughters from her husband’s wares. An innovator, Jackson created one of America’s first RVs from a Trailway bus, enabling the family to travel along with him. The daughters would model the clothing made by their mother as they traveled, which helped sell the fabric. Over time, Jackson became president of the company.

By the time the Jacksons inherited Mary Emily’s family property in the 1960s, the land holdings acquired by the Platts had become quite vast. Together the couple created Jackson Companies, with Ocean Lakes Campground established on its current site in 1971. The campground began with 30 campsites and one bath house; today the facility boasts 893 camp sites along with 300 additional rental units. The Jacksons also developed vacation spots on their other family properties, including Ocean Lakes Properties, Prestwick Country Club, Ocean Lakes RV Center, Sunway Charters and Tours, Crystal Lake Mobile Home Village.

Ocean Lakes Family Campground received the Governor’s Cup in 2006 for its “economic impact on its community and state while also helping to improve the quality of life in South Carolina.” Also in 2006, June 2 was declared “Mary Emily and Nelson Jackson Day” by a South Carolina House Resolution passed on May 12, 2012.