This early schoolhouse stands vacant and crumbling in the rural Laurens County hamlet of Ora. The town was called Scuffletown for most of the nineteenth century due the popular “scuffle matches,” or staged fights, that took place in the local general store. When the Charleston and Western Carolina Railway laid tracks in Scuffletown in 1885, the name was changed to Ora. Legend holds that a surveyor named the town after his sweetheart. 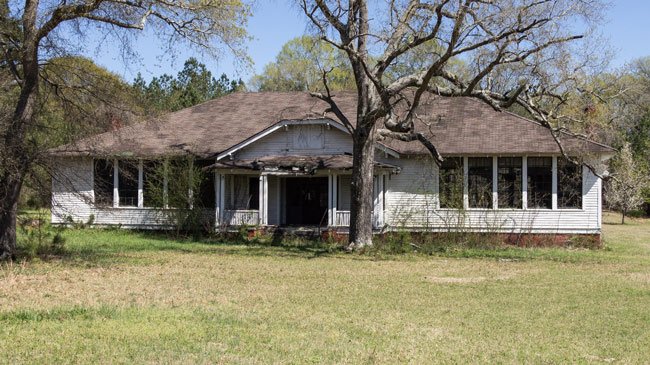 This school served students through the early part of the twentieth century before becoming a community center some time in the mid-1900s. While in relatively decent condition considering its abandoned state, the building is in need of attention, particularly the roof. 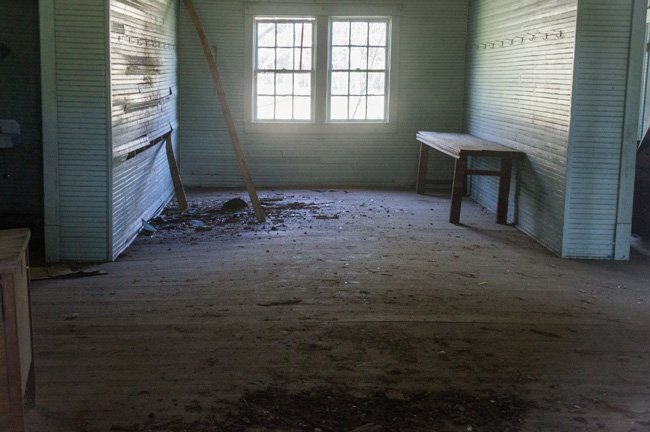 We would like to make this page better. Do you have information about the Ora School that you would like to share? If so, please send it to the South Carolina Picture Project. Thank you!