This house in the Marlboro County community of Clio tells the story of the American Dream. Built in 1901 by German immigrant Emanuel Sternberger, the home was constructed after a series of investments culminated in the establishment of Revolution Cotton Mills in Greensboro, North Carolina. 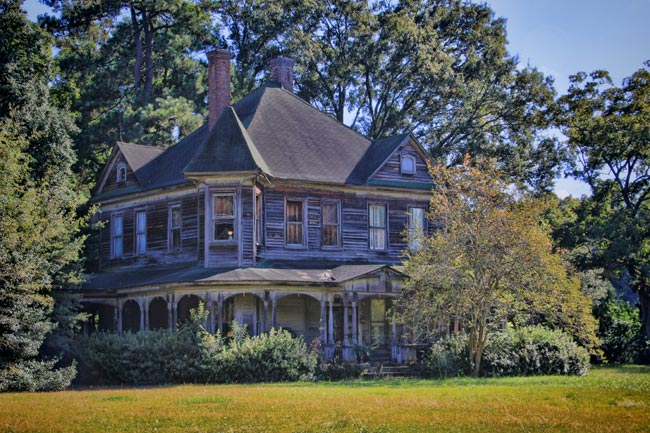 Emanuel Sternberger was born to a schoolteacher and homemaker in Neidlingen, Germany, in 1859. As a young man, he followed a brother to South Carolina with $250.00 given to him by his father. With this money Sternberger began a retail business in Clio buying and selling cotton and other goods. Sternberger opened his business in a small rented building where he also lived. He used his profits to buy and sell land, eventually building a two-story brick department store that was reputed to be one of the largest in the state. From the success of that business he went on to acquire a shirt factory in Philadelphia, which temporarily took him away from South Carolina. 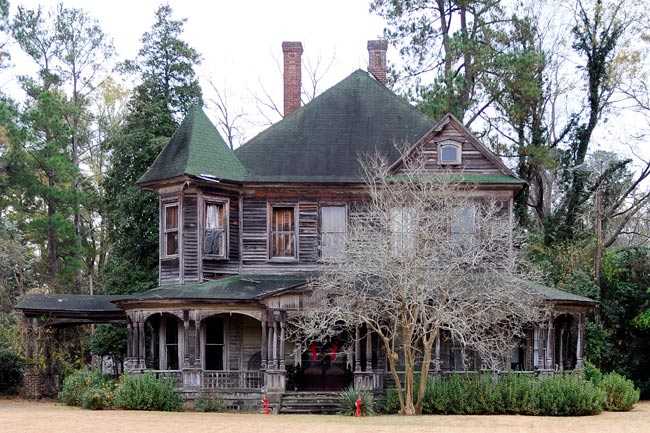 The Sternberger-Welch-Hamer House is listed in the National Registeras part of the Clio Historic District:

The Clio Historic District is notable as an unusually intact collection of late nineteenth and early twentieth century vernacular architectural design, including commercial, residential, and religious examples. Design influences include the Queen Anne, Victorian, Classical Revival, and Colonial Revival styles. The district centers along a downtown commercial district and extends outward to include significant residential sections of the town of Clio. Most of the properties were built or remodeled during the town’s boom period, from about 1895 until about 1920. The majority of these properties were constructed by local contractors without the help of an architect.

The district continues to retain a unique sense of place as a small turn-of-the-century South Carolina community. Historically, Clio is significant as an economic center of northeastern Marlboro County. Its growth and development consequently reflect the evolution of a small South Carolina community which felt the combined impact of the changes that occurred in the rural trading patterns of the nineteenth century South – of railroad expansion into agricultural areas during that period, and of the great increase in cotton production.