The Mims Community Center serves the residents of Willington in McCormick County. Constructed around 1907 as a two-story frame school used by local white students, the building was reduced to one story in the mid 1930s by the Works Progress Administration after a nearby school suffered a deadly fire. 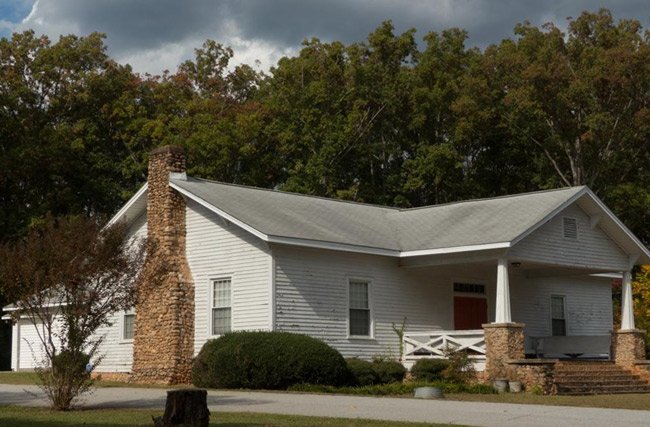 The Willington School, as it was known, was built with funds raised within the community. In 1994 the former school was converted to a community center and also houses an after-school program.