If the Oolenoy Community Center in Pickens County reminds you of an old schoolhouse, that’s because it was. Built in 1918, the center is the heart of Pumpkintown, serving up Friday night bluegrass music on its bandstand around back and hosting the annual Pumpkin Festival each October. 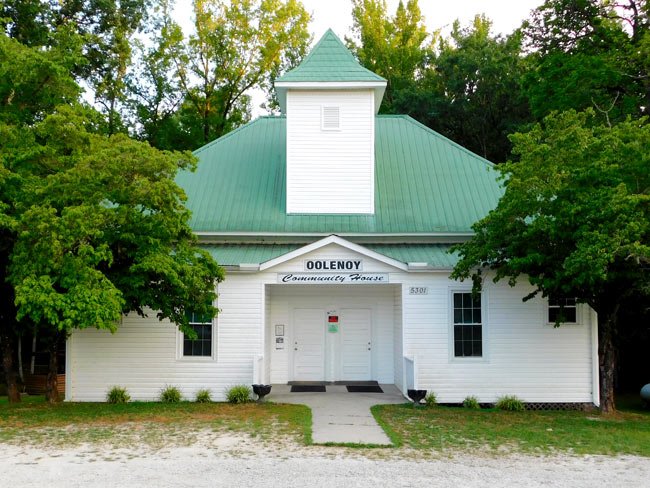 The name Oolenoy, given to the nearby river and valley, is derived from Woolenoy. In 1743 Cornelius Keith, a settler from Virginia, moved to this area with his family. They were the first white people to live here. Keith formed a treaty with local Cherokee Chief Woolenoy, who had declared this mountainous Elysium the “Land of Grain and Clear Water.” Over time, the chief’s name was altered to Oolenoy, and the area’s natural formations were named in his honor. 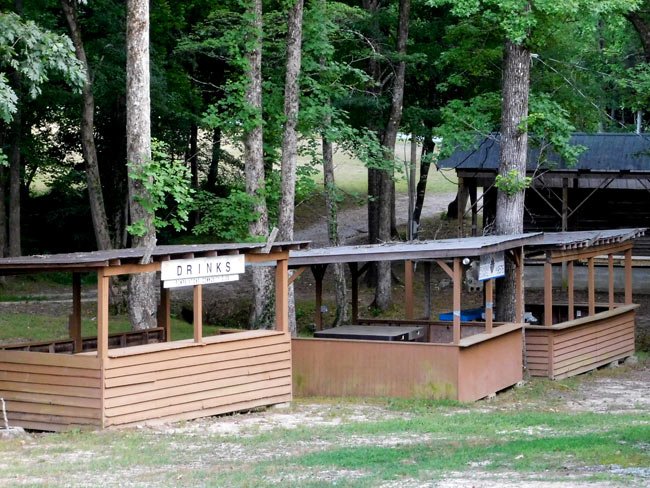 Reflections on the Oolenoy Community Center

Contributor Esther Fogle shares this about the Oolenoy Community Center: “The Oolenoy Community Center and surrounding area is the home of the annual Pumpkintown Festival. This sleepy little Pickens County community comes alive with good food, arts and crafts, and entertainment the second Saturday each October. The center itself, built in 1918, abounds with historical pictures of the former elementary school.” 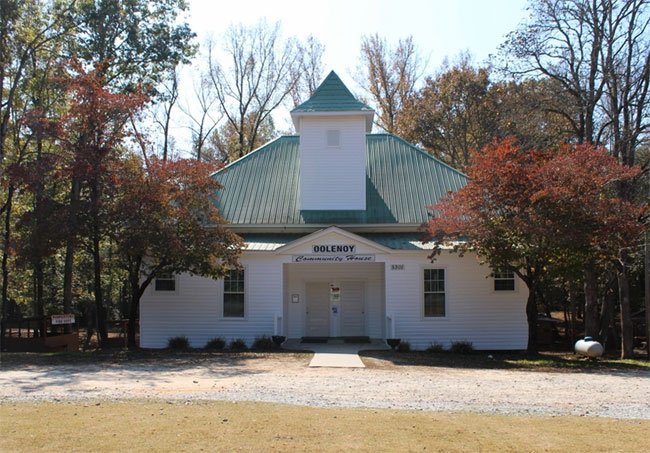 Esther Fogle of Powdersville, 2013 © Do Not Use Without Written Consent