Soapstone Baptist Church in Pickens is known as the oldest African-American church in the Upstate. The church was established and built in the late 1860s, just after the Civil War. A school for the children of former slaves was also established on the church grounds. 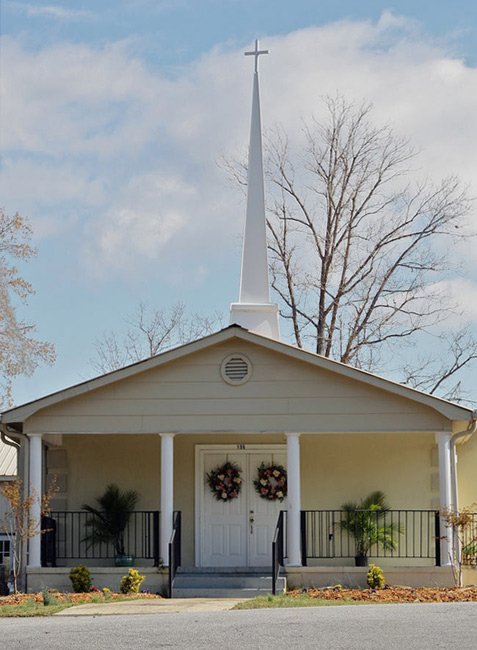 Soapstone Baptist Church still holds regular services and is known locally for hosting a fish fry every third Sunday. The scenic foothills of the Blue Ridge Mountains are surrounded with an abundance of soapstone, giving the church its name. 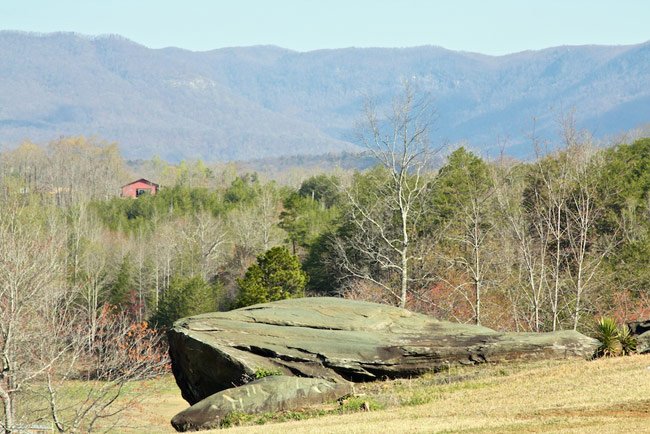 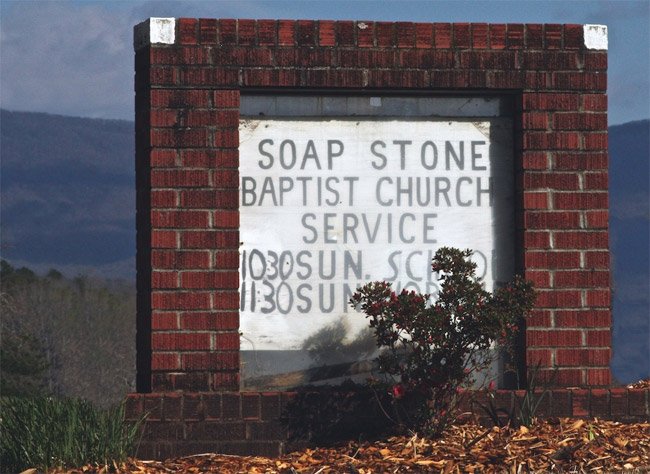 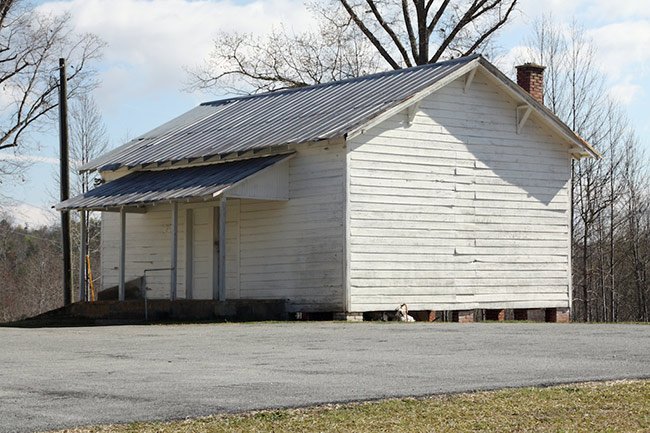