The Columbia Canal was built in 1824 by Irish immigrants to allow river traffic to bypass the rapids where the Saluda and Broad rivers join to form the Congaree River. It was part of a plan by the State of South Carolina to provide a direct water transportation route between the Upstate and Midlands and connecting Columbia to the port of Charleston. By the 1840s, the advent of railroads made the canal system obsolete as a means of transportation. 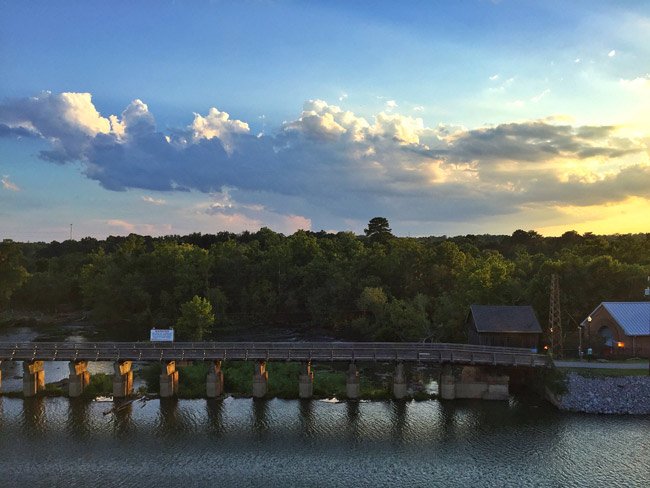 Phil Smith of Columbia, 2016 © Do Not Use Without Written Consent

When Rhode Island resident and United States Senator William Sprague, IV purchased the canal in 1868, he persuaded the City of Columbia to convert the canal into a water supply. The city agreed and partnered with the Columbia Water Power Company to provide drinking water to city residents. 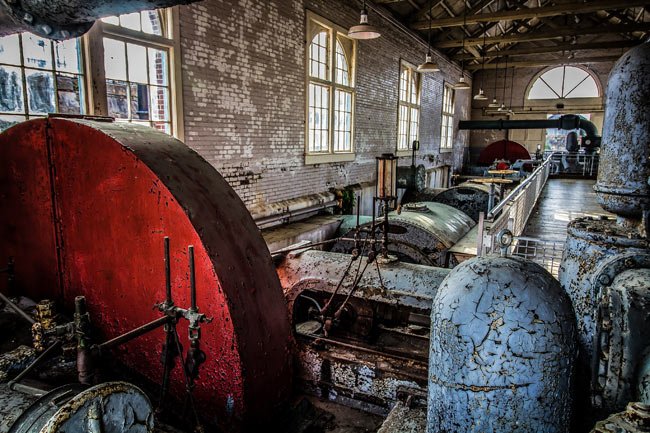 Michael Traufler of Columbia, 2015 © Do Not Use Without Written Consent

Unfortunately, the company was unscrupulous in its fees, and the filtration system was ineffective. For an unsurmountable price, people were receiving dirty drinking water. Sprague also promised to modify the canal in order to power local textile mills; he failed to delver on this account, too. Eventually, Sprague went bankrupt and lost the canal. 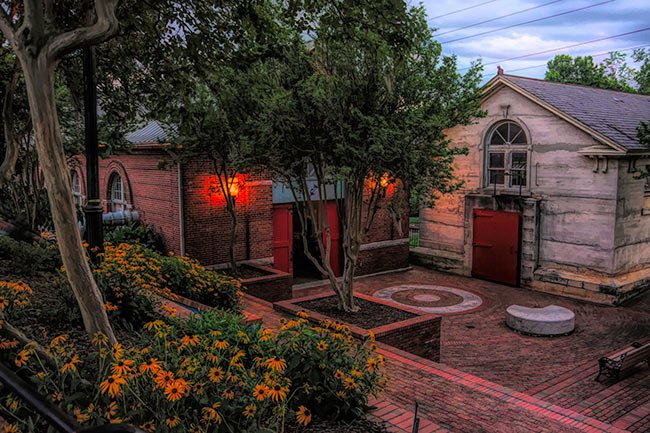 Mary Hughes Calloway of Lexington, 2019 © Do Not Use Without Written Consent

Back in the hands of the state, the Columbia Canal was widened in 1891 to provide hydroelectric power to industries such as the new Columbia Mill, which was built 600 feet away from the canal. The Columbia Mill was completed in 1894 and was the first textile mill in the world to operate solely on electrical power. The mill continued production until 1981. Today the mill building is the site of the South Carolina State Museum. 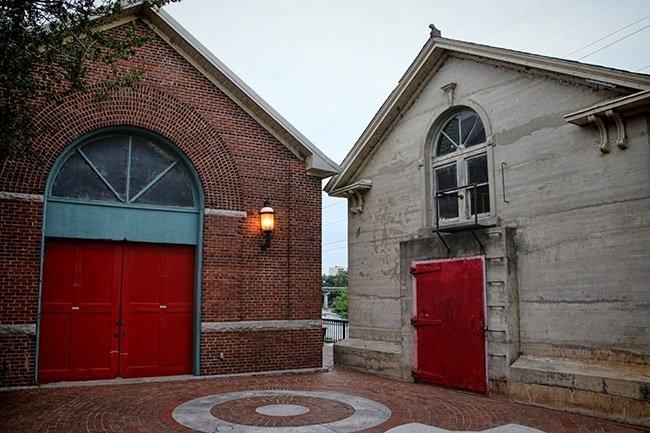 Pete Lawrence of Sumter, 2017 © Do Not Use Without Written Consent

The filtration system was altered and improved during the end of the nineteenth century in order to supply drinking water to the City of Columbia. Today the canal continues to be the primary source of drinking water for local residents. The Columbia Canal also provides hydroelectric power generated by the South Carolina Electric and Gas Company (SCE&G). 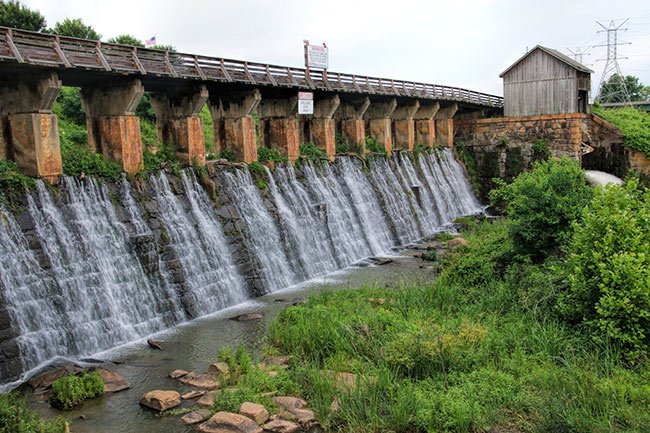 Pete Lawrence of Sumter, 2017 © Do Not Use Without Written Consent

The land surrounding the canal has been transformed into a public park known as Riverfront Park. A 2.9-mile-long paved path for walkers and cyclists runs along the canal, providing views of wading birds and spider lilies (Hymenocallis floridana). The park spans 167 acres and includes an amphitheater for use during community events. An interpretive historic schoolhouse also sits on the park grounds. 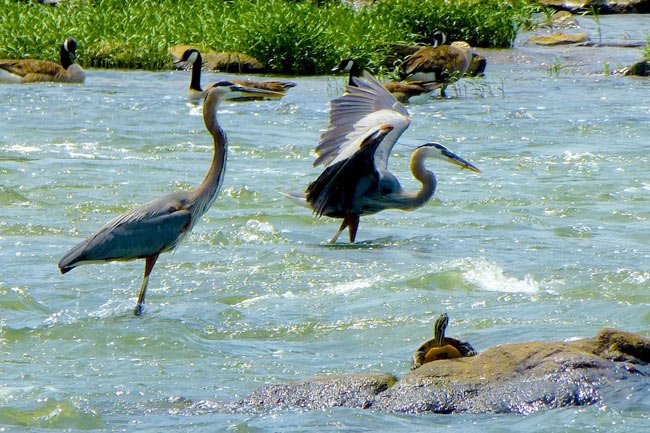 On October 5, 2015, a 60-foot-wide breach in the canal dam was created as a result of what is known as the 1,000 Year Flood. The breach rendered the city’s drinking water contaminated, instigating a boiling advisory for all residents. As the flood waters receded in the adjacent Congaree River, the water levels in the canal dropped, affecting the water pumps. The South Carolina National Guard quickly went to work following the breach to repair the damage and restore drinking water to the city.

The Columbia Canal is listed in the National Register:

The Columbia Canal has played an important role in the commercial and industrial development of Columbia. Historically significant for its influence on the city’s growth, the Columbia Canal is also a notable example of the engineering expertise of the nineteenth century. Completed in 1824, the canal was designed to enable the navigation of the Broad and Congaree Rivers at their confluence in Columbia. It was part of the state-sponsored system of internal improvements designed to create inexpensive and efficient transportation facilities across South Carolina. Although its importance as a means of transportation significantly decreased after the arrival of the railroad in Columbia in 1842, the canal continued to be used for local commerce and provided water power for small industries. The Columbia Canal was the only canal project in the state that remained in use after the advent of the railroad.

During the Civil War a portion of the canal was leased to the Confederate government. After the War, the canal passed through several owners before reverting to the state. In 1888, as part of the post-Civil War movement to industrialize the South, the State of South Carolina decided to enlarge the canal as a means of providing a power source to aid in the industrial development of Columbia. The enlarged canal was completed in 1891. The canal subsequently served as an impetus to the establishment of mills and factories in Columbia, thereby playing an important role in the growth of the city. In addition, the Columbia Canal was the site of one of the first power houses in the nation to utilize hydroelectric power to drive a large textile mill. Since its completion in 1891 the Columbia Canal has continuously served as a major power source for the city of Columbia.