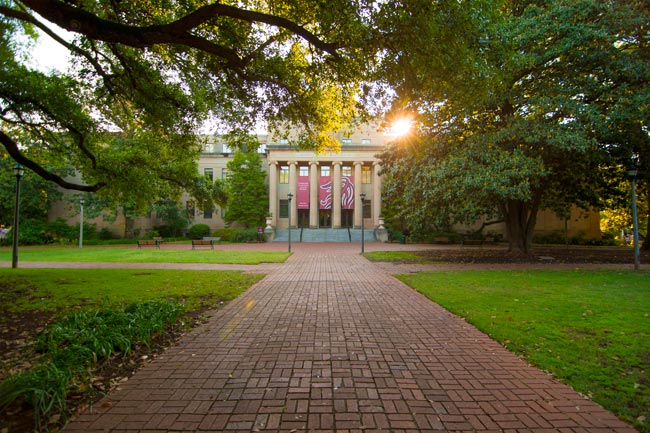 Josh Whiteside of Beaufort, 2014 © Do Not Use Without Written Consent 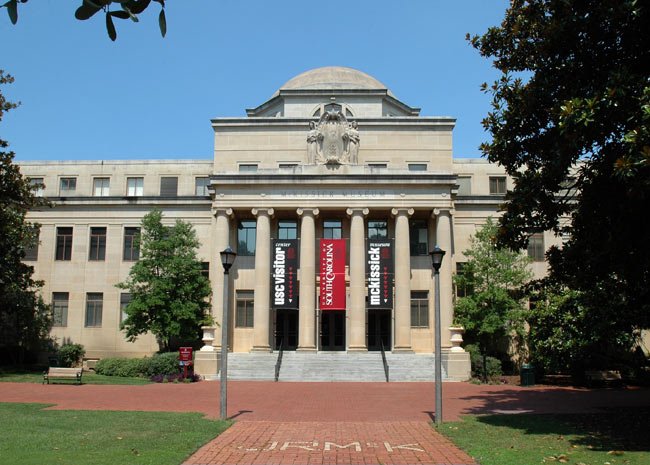 The McKissick Museum is home to many historical collections and Southern archives. The visitor’s center is also housed here, making it the University’s “front door.”