This family farm in Boiling Springs was established in 1955, but it took root in the imagination of founder James Belue many years before that. As a six-year-old boy packing peaches with his uncle in a Spartanburg orchard, Belue dreamt of producing his own crop of the sweet summer fruit. Having spent his formative years around the farms of Spartanburg County, he knew his future would hold a career in agriculture. 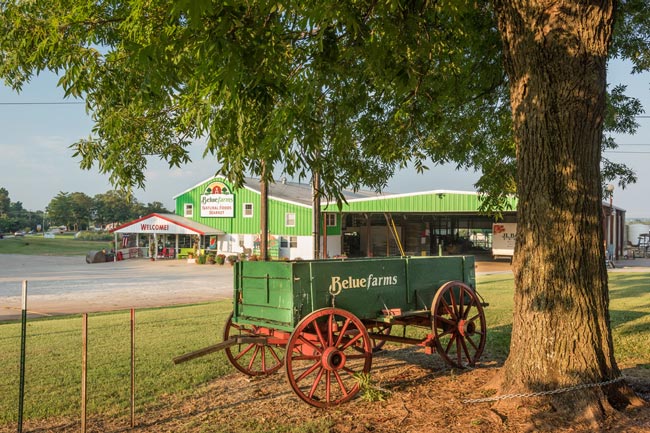 After marrying his wife, Betty, in 1950, Jim Belue embarked on his own peach packing – and growing! – business. Belue’s venture began bearing fruit, literally, in 1955. The peach business provided a simple yet productive way of life for Jim and Betty Belue for the next several decades. It was such a success, in fact, that by the 1990s, they decided to expand their products as well as their customer base. In 1991 the Belues opened their own market on site to sell their farm’s produce – which now also includes vegetables, meats, and dairy products – directly. These days a shopping trip to Belue Farms is a must for many Upstate connoisseurs of local food. 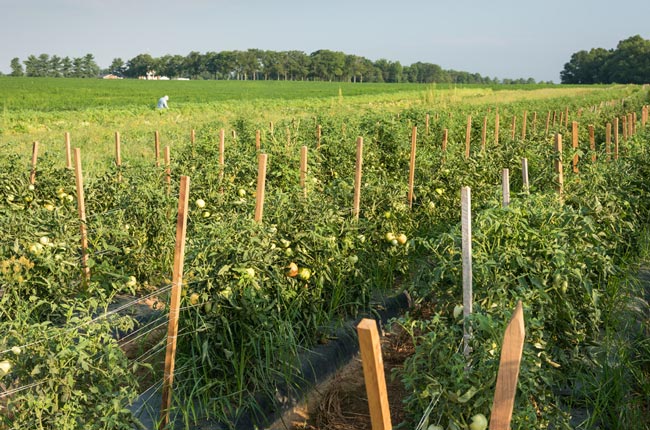 The farm-to-market model proved profitable for the Belues, who watched their business increase in popularity during the early years of the new century. When Jim Belue passed away in 2014 and Betty retired from the family business, their children took over the family farm. Belue Farms is now operated by their son and daughter, Mike and Harriett. 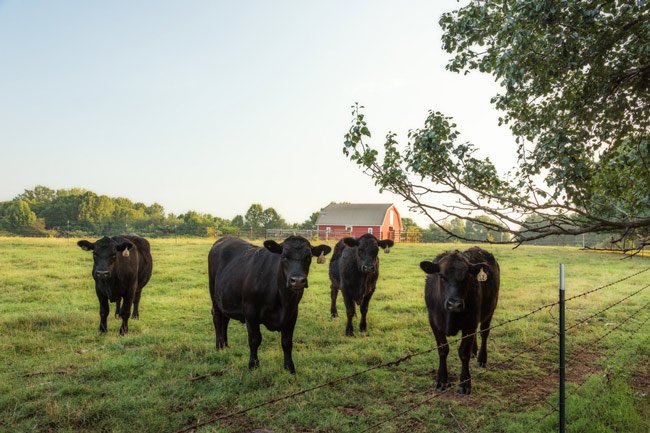 The Belue family stresses that their agricultural practices make for better products and a healthier environment. These practices include fertilizing crops with organic manure from their own cows, and also employing no-till farming, which entails planting seeds directly over the previous year’s crops, preventing erosion and soil disruption caused by tilling. 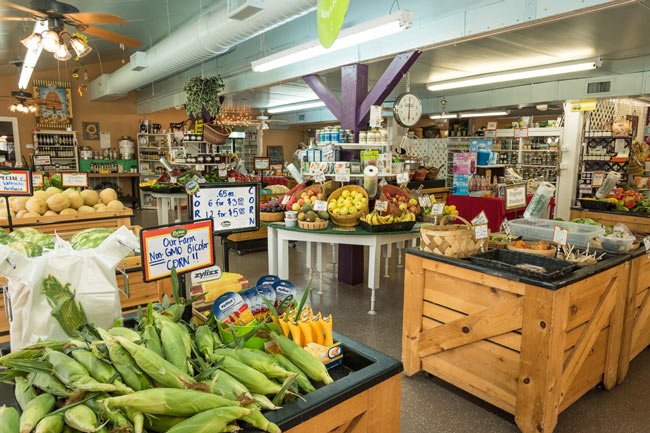