This Queen Anne home in Spartanburg was built in 1886 for William Wallace Duncan upon his appointment as Bishop of the Methodist Episcopal Church, South. Prior to this designation, Wallace Duncan, as he was known, was a professor at Wofford College. The liberal arts college was his own alma mater, and his father, David Duncan, was an original faculty member of the school. Because of his position as a Wofford professor, Wallace Duncan had lived with his family on the college campus. When he was named Bishop, Duncan retired his position at Wofford and built this elegant home next to the school on Church Street. 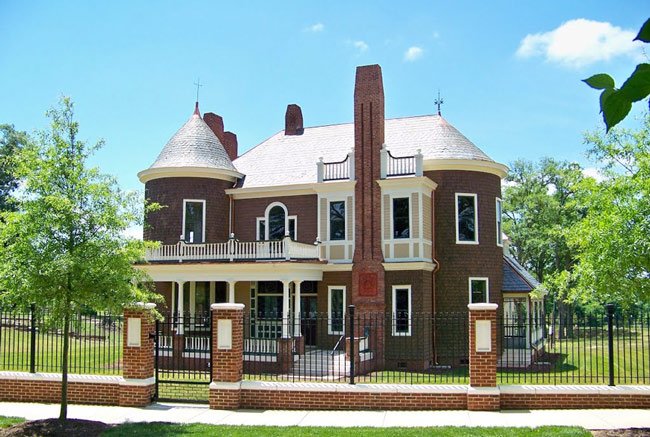 The home was designed by Gottfried L. Norrman, the architect responsible for other notable South Carolina structures such as the Newberry Opera House. The Duncans’ daughter, Caroline Duncan Dupre, inherited the home in 1914, and it then became known to many as the Dupre House. The house remained in the Duncan and Dupre families until Wallace Dupre, Jr., sold the property to Renaissance Park, Inc. in 1998, which built a hotel and conference center in its place. 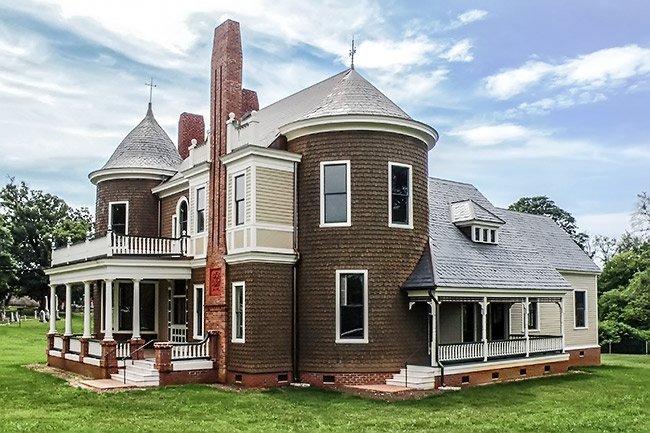 Arthur Cleveland, owner of the Marriott Hotel at Renaissance Park that now sits on the home’s former lot, agreed to move the house to its current location on Howard Street to spare it from demolition. The agreement included plans to restore the home. However, Cleveland and the hotel fell into financial hardship, and though the home was successfully moved, the hotel owner’s plans to restore it never took place. 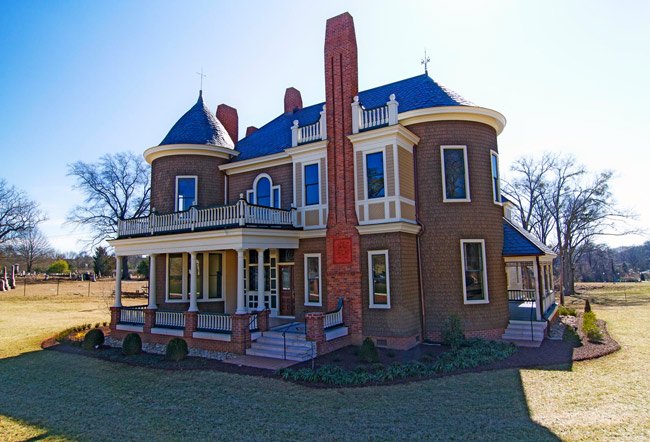 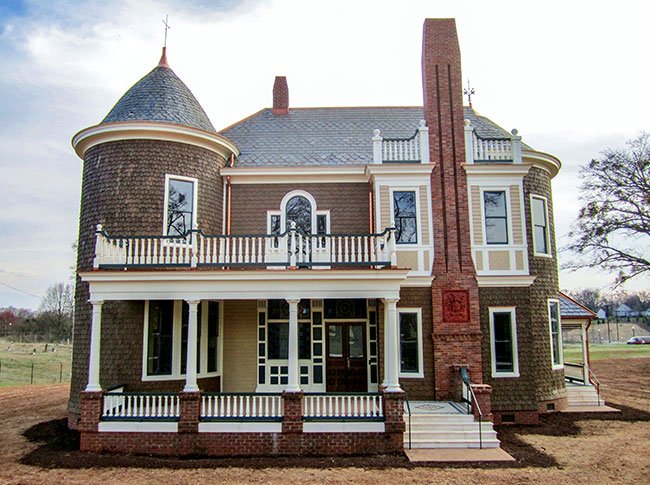 The Bishop William Wallace Duncan House is listed in the National Register:

The Bishop William Wallace Duncan House, built ca. 1886, exemplifies the Queen Anne style of architecture. Duncan was a bishop of the Methodist Episcopal Church and was an active leader in the fields of education and religion. The house’s design was produced by Gottfried L. Norrman, a well-known Swedish born, Danish and German trained architect who practiced in Spartanburg and Atlanta. Built upon a brick basement, the two-story building has clapboard and cedar shingle siding laid in staggered butts. Asymmetrical in design, it has a high-pitched roof of many angles which is pierced by six chimneys. Significant architectural details include a decorative mosaic tile front porch landing, five large chimneys, the front one featuring a terra cotta cartouche containing the Duncan family crest, a massive wood shingle-clad cylindrical tower, stained glass and Queen Anne block glass windows, and a host of interior details such as oak paneling, spindle friezes and screens, a massive stone chimneypiece in the central hall, decorative wood mantels with overmantels and a staircase. Listed in the National Register July 12, 1976. The Bishop William Wallace Duncan House was moved from its original location at 249 N. Church St. to its present location on 300 Howard St in November 1999.