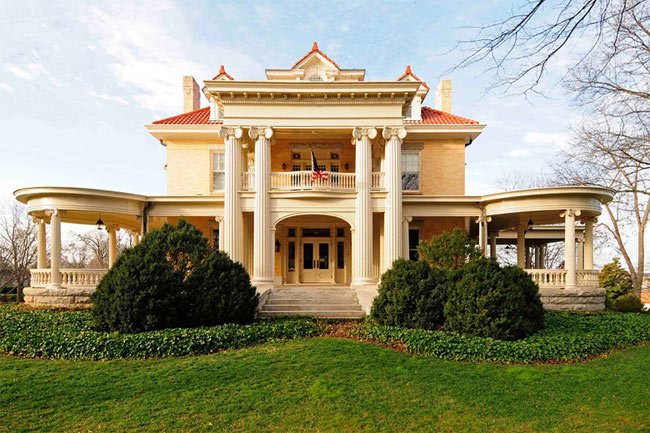 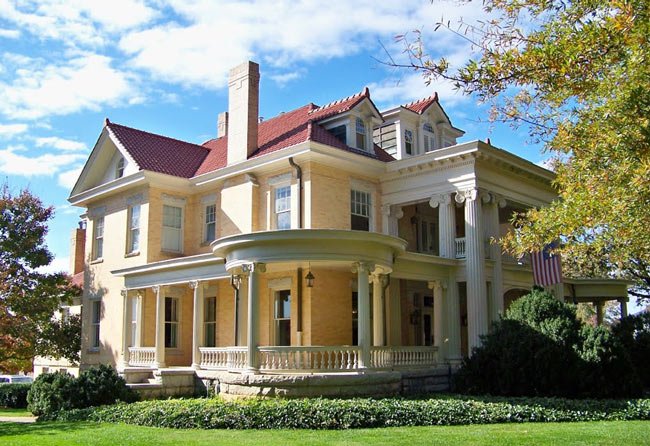 Spartan Mills operated until 2001. It was demolished, save for a lone chimney, and the former mill site is now the location of the Edward Via College of Osteopathic Medicine. The Walter Scott Montgomery House is used as a commercial building.

The Walter Scott Montgomery House is listed in the National Register:

The Walter Scott Montgomery House, located in a commercially-developed area of Spartanburg, is a two-and-one-half-story, brick-veneer residence built in 1909 for Walter Scott Montgomery. Plans were drawn by George F. Barber, Architect, of Knoxville, Tennessee, and the contractor was the Fiske-Carter Construction Company of Spartanburg. The Colonial Revival style residence has seen very few alterations since its construction, and has integrity of location, design, materials, craftsmanship, feeling and association. Much of Pine Street around the Montgomery House has seen modern commercial development; however, the house itself retains its large landscaped lot.

The house is typical of the type called “Classical Colonial” by Barber. The building is of frame construction with a yellow brick veneer and a red tile roof. In addition to its design, the Walter Scott Montgomery House is significant for its craftsmanship. The intricate and elegant plaster ornamentation, the detailing of the portico, and the leaded glass in the entrances are especially noteworthy. The property includes a one-story, reinforced concrete auto garage that was built before 1923.