Constructed circa 1900, this brick edifice in Union was built for G. E. Lipscomb and is inscribed with his name. Over the past 120 years, it has served as wide an array of uses as one can imagine. From 1912 through 1915, for example, it housed one of the town’s two liquor dispensaries, this one operated by R.N. Leonard (2). Later it housed both the Coca-Cola and Pepsi bottling plants, a feed and seed company, Vanderford’s Store, an armory, law offices, and – on its second floor – the local Elks Club (1), at that time called the Elks Home (2). In addition, the Piedmont Dental Association, representing the Upstate, held its annual session here in 1923 (2). 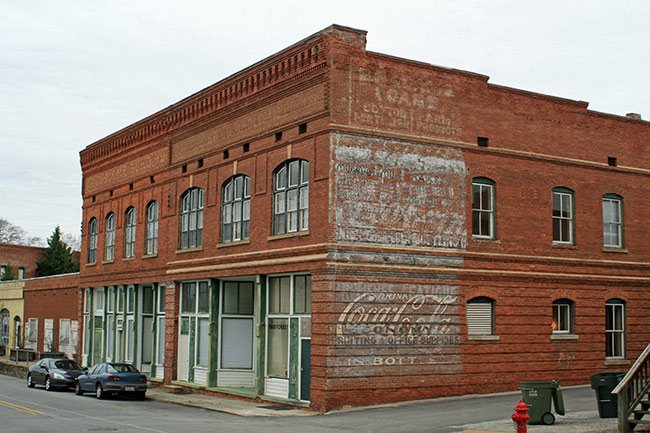 During the first half of the twentieth century, the area surrounding the Lipscomb Building was known as Poverty Flat. A 1941 review by the Works Progress Administration stated, “[H]ere the rowdiness of pre-dispensary saloons and questionable hotels made it nothing short of scandalous for ‘ladies’ of the community to be seen on sidewalks” (3). 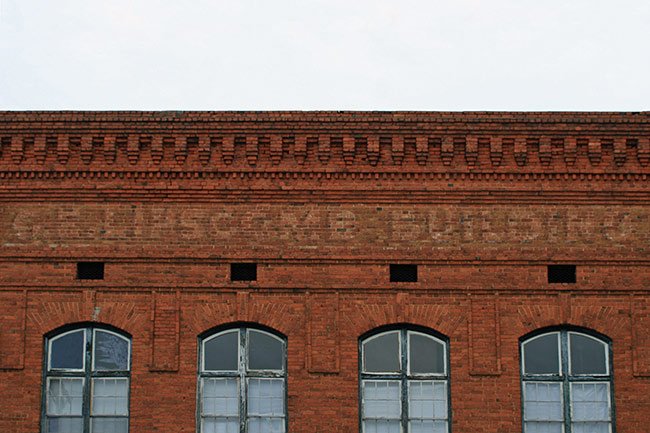 Located at 206 North Gadberry Street, the historic building is included in the National Register as part of the Union Downtown Historic District. In terms of its architectural elements, the nomination form describes the G. E. Lipscomb Building as follows:

The South Carolina Picture Project is searching for a volunteer to research the history of the Lipscomb Building and complete a survey that details its past. Please contact us at share@scpictureproject.org if you are interested or have questions. You may also begin the survey directly. You will receive credit for any new information you are able to share.