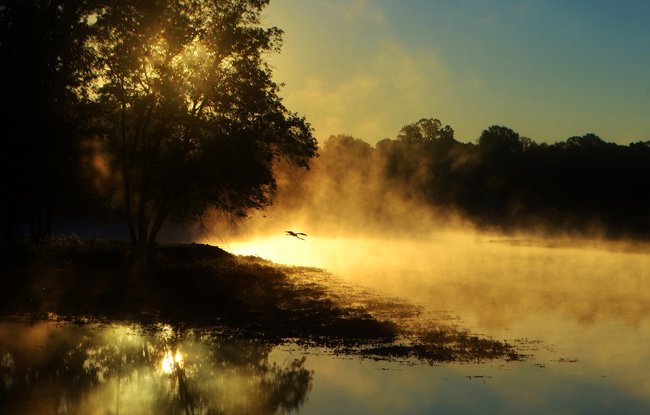 Flo Siemsen of Lake Wylie, 2016 © Do Not Use Without Written Consent

Though currently a South Carolina community, Lake Wylie sits along the North Carolina-South Carolina border, making it vulnerable to a new survey conducted in 1994 that puts in doubt the statehood of several properties. One woman’s home recently was discovered to actually rest in both states. 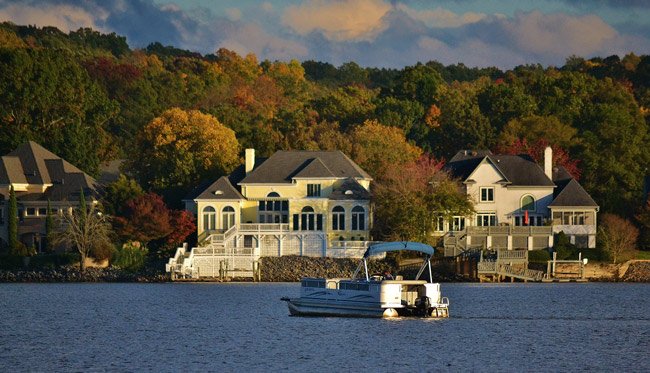 Flo Siemsen of Lake Wylie, 2016 © Do Not Use Without Written Consent

The survey project has taken nearly two decades of research. Depending on the outcome, in the future we may have to footnote Lake Wylie as a former South Carolina landmark. 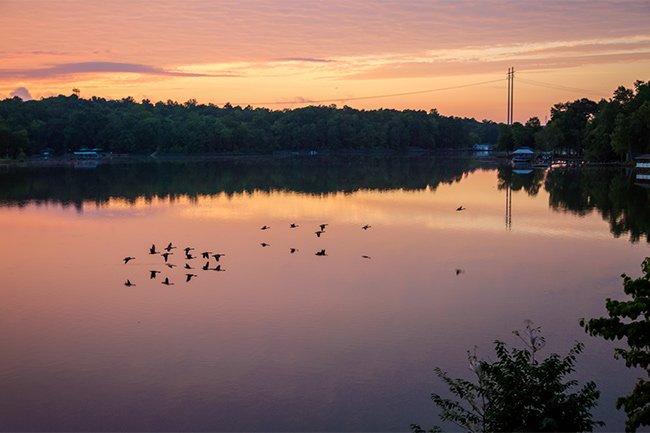 Allyson Switzer of Myrtle Beach, 2018 © Do Not Use Without Written Consent