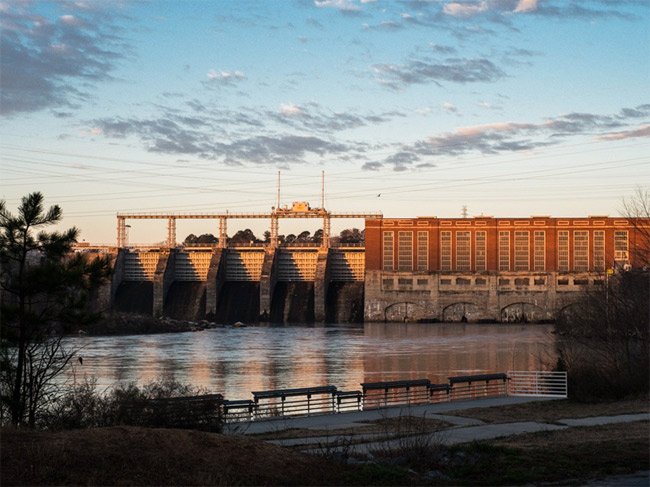 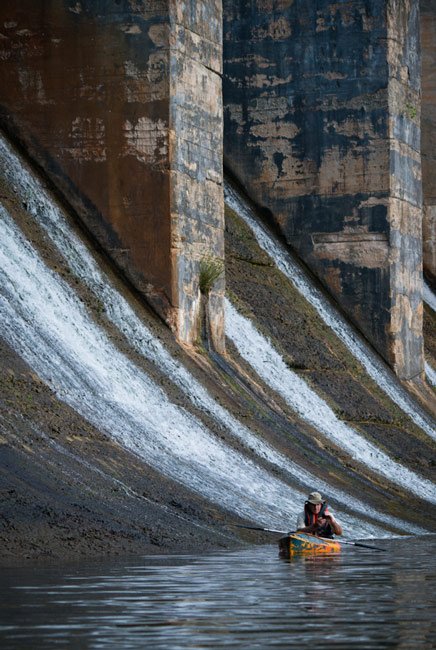 Reflections on the Lake Wylie Dam

Contributor Peter Krenn has this to say about the Lake Wylie dam: “Sunset by the dam is always a relaxing and peaceful experience. I go there often in the evening, usually joined by folks fishing.”