First Baptist Church of North Augusta is as old as the town itself. Founded in 1902, the congregation initially met in a one-room school house on West Avenue. The first church was built after town founder James U. Jackson donated a lot for a house of worship at 600 Georgia Street, next door to the current church site. Incredibly, the church saw so much growth over its first century that a new worship center was built in 1998 that accommodates up to 1,600 people. 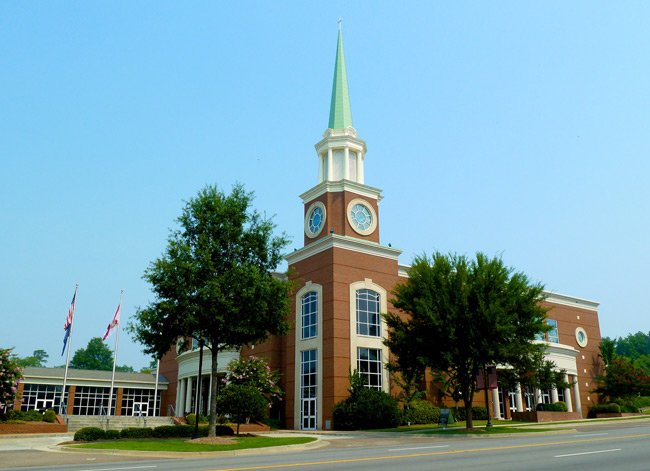 The present worship center includes an atrium, pictured below, which is the location of the church’s resource center and is touted as a focal point of the church’s interior. The architect behind the acclaimed building is North Augusta native Edward T. Zeigler, Jr., president and CEO of the Greenville-based architectural firm Craig Gaulden Davis. Interestingly, Zeigler grew up as a member of this church. 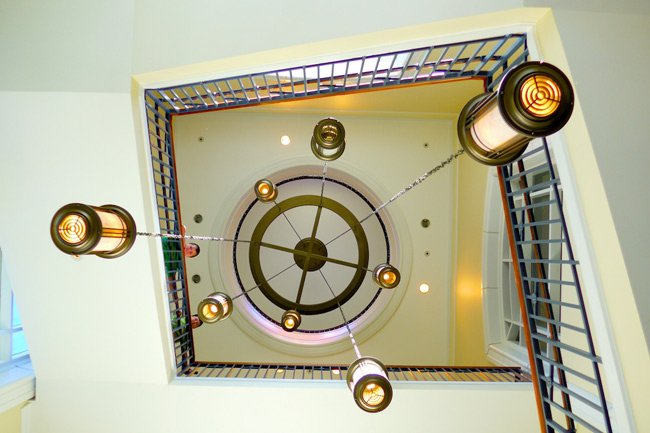 A Clemson University graduate, Zeigler was honored in 2011 by the South Carolina chapter of the American Institute of Architects for his “significant body of work” and in 2014 was named to the College of Fellows by the AIA. Other significant works by Zeigler include the Visitors Center at Brookgreen Gardens and several buildings on the campus of Furman University. 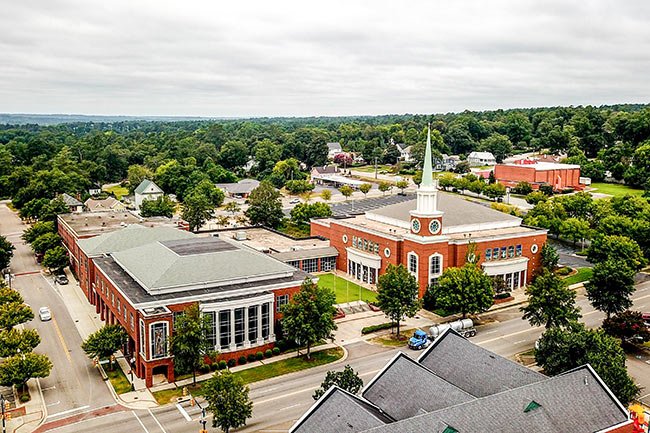 The interior of the church includes second-floor seating that encircles the sanctuary. Two-thirds of the seating is designated for worshipers, while the remaining third serves as a choir loft overlooking the pulpit. The church was designed to seat a large number of people while also maintaining a short distance between the back of the church and the altar. The modern design more than doubles the number of seats in the first church building, yet retains the same aisle length – a feat appreciated by many of the church’s parishioners! 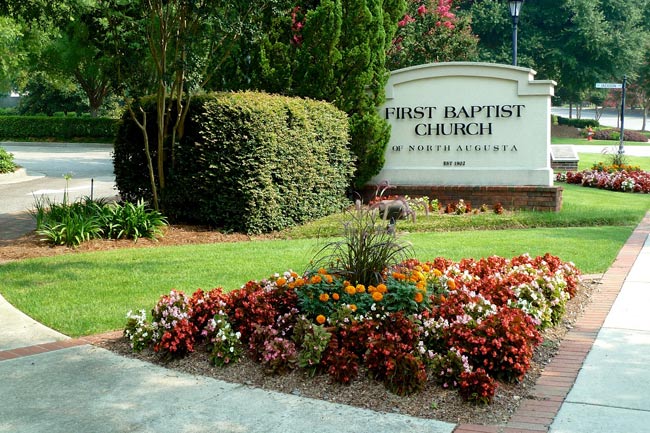 First Baptist Church of Augusta is an active, visible part of the city and offers both traditional and contemporary worship services each Sunday.