Though the buildings in this 7.5-acre park in North Augusta are new, they hark to an era of both peace and tumult nearly 300 years ago. Built on a former water works that had become an official dumping ground over the years, the park is an abandoned bog transformed into a living museum of colonial history. Exhibits and events reflect the lives of area settlers from their arrival in 1716 through the Revolutionary War. 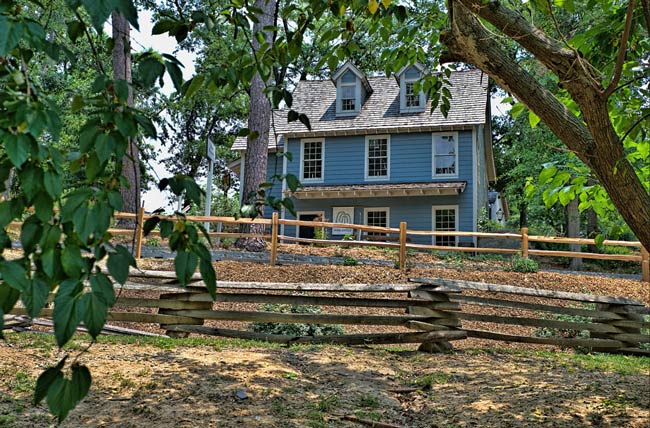 The park boasts an annual attendance of more than 20,000 people, which confirms the vision of the Olde Towne Preservation Society when it formed in 1991. Afraid that this site would be forever lost to dumping, and also wishing to give the city a popular attraction that would draw visitors from all over, the non-profit preservation group was able to secure enough funds and donated labor to design a public park and museum. The Living History Park opened to the public in 1999. 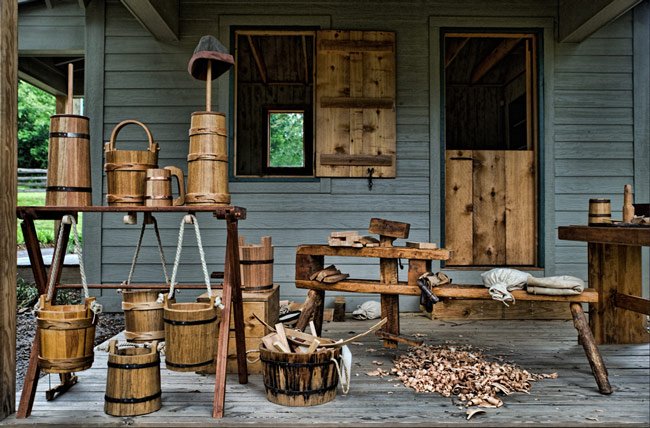 Costumed interpreters introduce visitors to their colonial world, and people can explore buildings such as a forge, a meeting house, a print shop, and a woodworking shop. There is even a two-day encampment available for those wishing to live the history themselves. 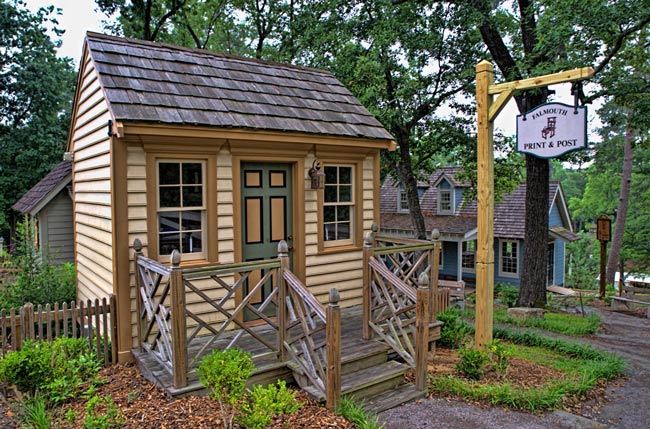 Other events include Colonial Times: A Day to Remember, held the third weekend of October. The weekend allows visitors to experience what life was like in the early settlement and includes demonstrations by blacksmiths, weavers, candlemakers, and others. Colonial Times has been named a Top 20 Event by the Southeast Tourism Society for three years. 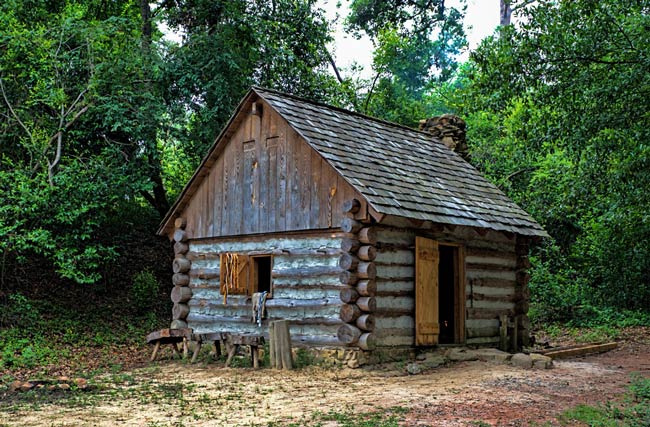 Another popular event is Under the Crown, a June event recreating the uncertainty of the colonists following the Siege of Charleston on May 12, 1780. Though this is a summer event, the Living History Park is a great field trip destination for students learning about colonial history in their home state all year round. 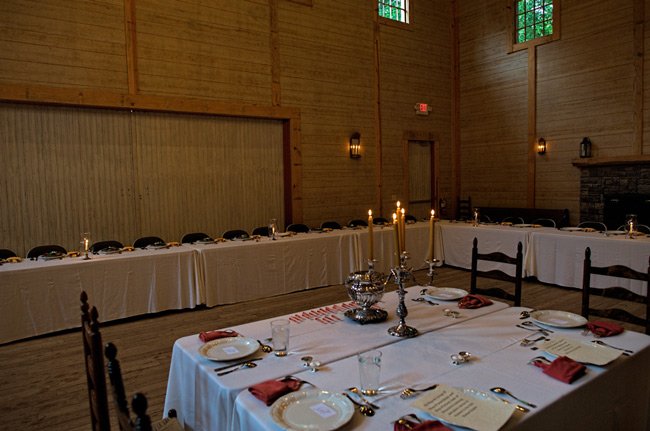 The park continues to evolve as funds are raised and more buildings are erected to make the colonial experience more authentic. A grist mill opened in the summer of 2014 in time for Under the Crown, though construction on the sluice to operate the mill, along with the mill’s interior, are still awaiting completion as of July 2014. 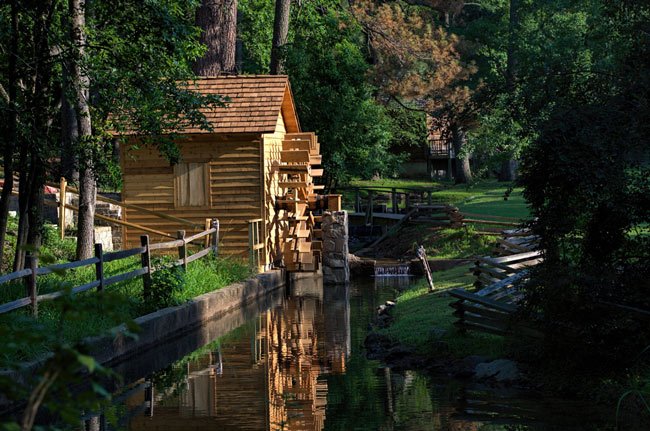 The park is open 365 days a year, closing only for private events. The Living History Park has become a popular site for weddings and other celebrations, and the park posts such events on their calendar so visitors will know in advance if the park is closed.