Aiken is a great county and you are going to make it better.” — Marie Cromer in a letter to her Tomato Girls

When 25-year-old Marie Cromer left her home at Clover Hill Plantation in Abbeville to teach in the Aiken County community of Eureka in 1907, she had no idea that she would revolutionize agriculture and the lives of girls near and far. 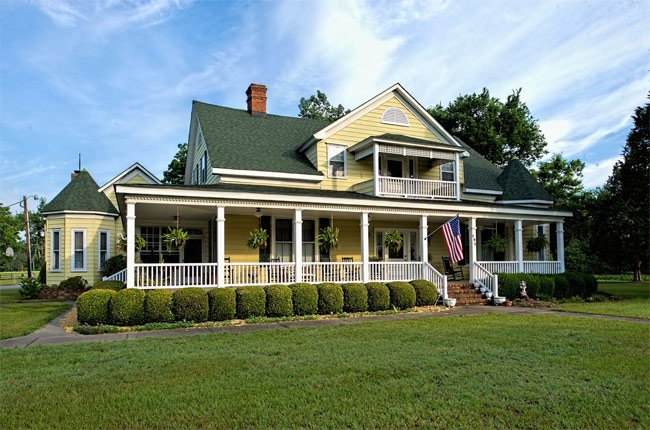 Cromer boarded in this house as a young teacher. At the time it belonged to the Aiken County Superintendent of Education, Cecil Hodges Seigler, and his parents. In 1910, Cromer attended a teachers’ meeting where a speaker representing the Boys’ Corn Clubs of America extolled the virtues of agriculture for American youth. Cromer was taken with this idea and immediately identified the void for girls, who had no similar organization. In response, she began organizing the Girls’ Tomato Club of Aiken County. 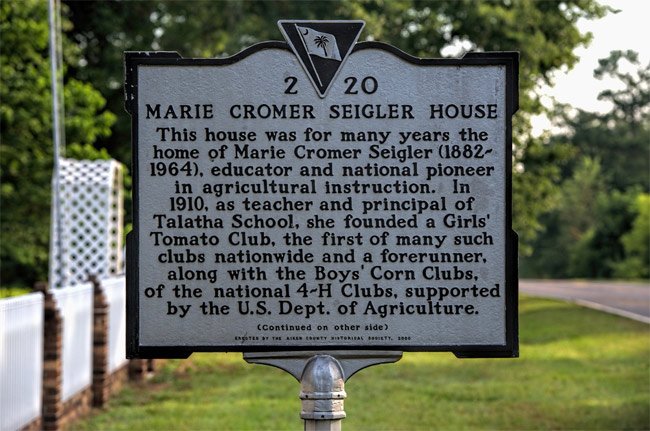 To attract members, she offered a scholarship to Winthrop University for the member with the best cultivation results. Though she herself could not fund this scholarship, she sought help from the wealthy community of nearby Aiken and finally received support from resident Thomas Hitchcock. After enrolling 47 members for the club’s inaugural year, Cromer began teaching the girls tomato farming, something she knew about from her farm upbringing. She then required the girls to record everything they learned and did – from seed planting through canning and cooking tomatoes – in detailed books they created for future instruction. 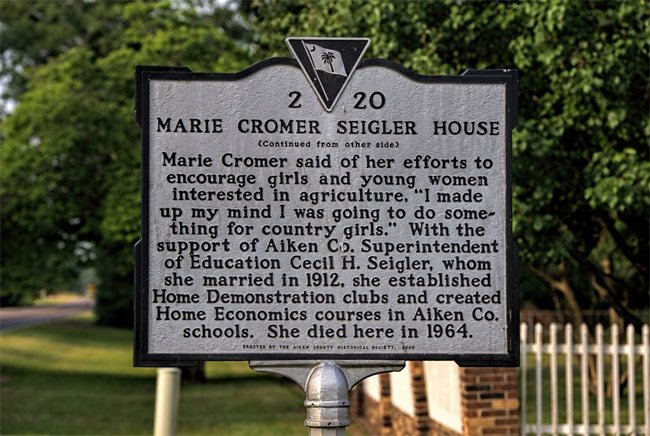 Cromer’s club was an immediate success that garnered national attention, and the Federal Department of Agriculture sent temporary canning equipment to be used in a public canning demonstration held in Aiken in 1910. Cromer also was invited to learn about developments in canning technology by the New York Board of Education, which donated $25,000 in canning equipment to the club. The club also received $5,000 from the United States Farm Demonstration Service.

Cromer continued to to be recognized, and her efforts were emulated across the country as more Girls’ Tomato Clubs were established. She became an agent of the United States Department of Agriculture, and the Girls’ Tomato Club is said to be a precursor to the 4-H Club. President Eisenhower honored her at the National 4-H Camp in Washington, D.C. in 1953. Cromer married Superintendent Seigler in 1912, and they remained in this home for the duration of their lives.