The quiet town of Trenton in Edgefield County was home to one of the state’s most volatile figures, South Carolina governor and United States senator Benjamin “Pitchfork Ben” Tillman. Ebenezer Baptist Church, formed in 1871, served as Tillman’s church. 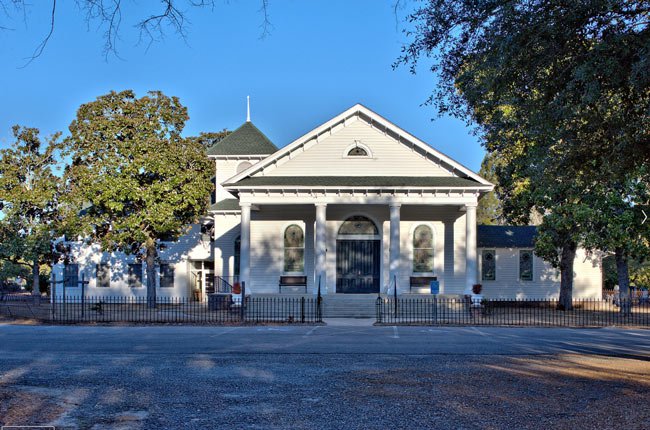 Pitchfork Ben earned his notorious nickname by telling his constituents he would go to Washington and “stick a pitchfork in the rump” of President Grover Cleveland. 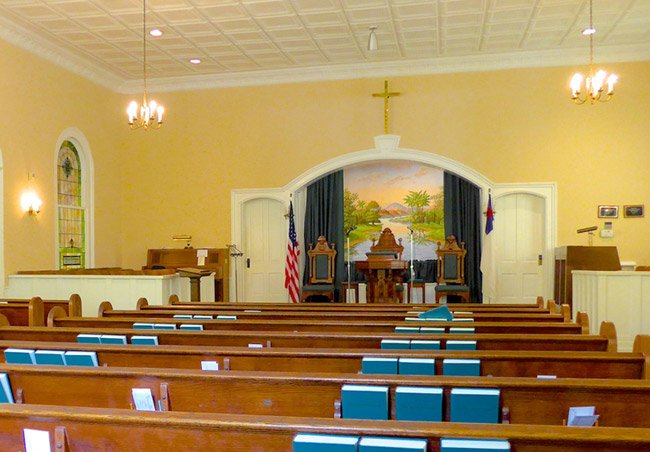 He is also remembered for his beliefs on white supremacy and for advocating the lynching of blacks. He once famously stated that black men “must remain subordinate or be exterminated.” 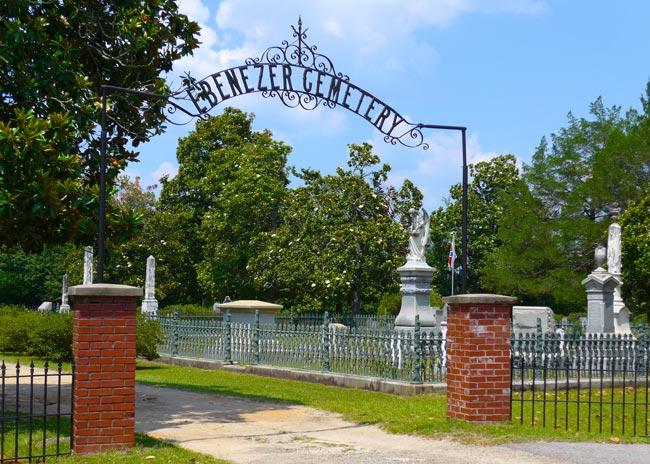 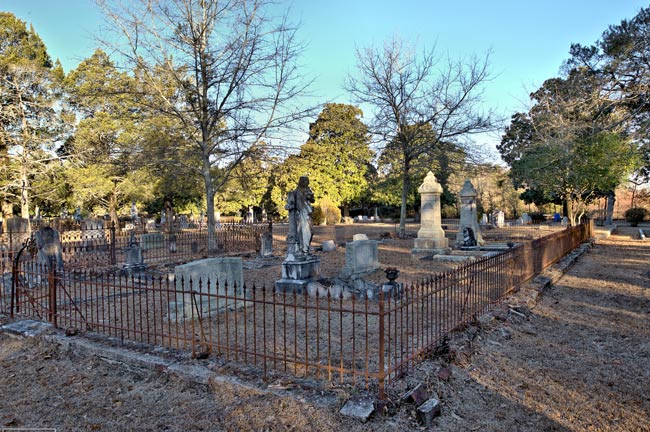 Tillman, who died in 1918, is interred in the churchyard at Ebenezer Baptist. 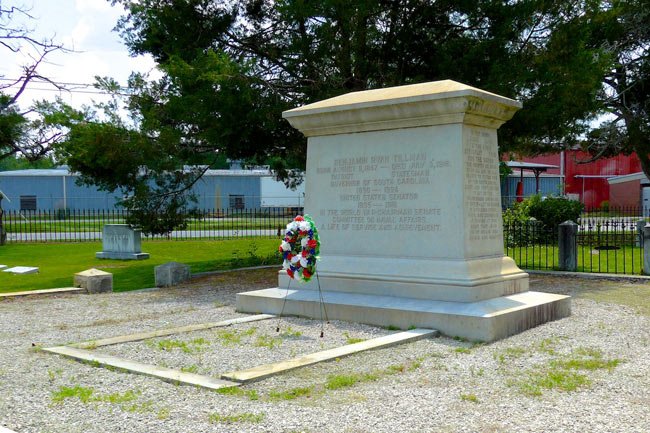