Three years before he died in 1960, Claude Cook planted peach trees on some land near Trenton. The project first bore the South Carolina state fruit the year of his death, and Cook’s oldest son, Raymond, continued his father’s venture by farming his trees. 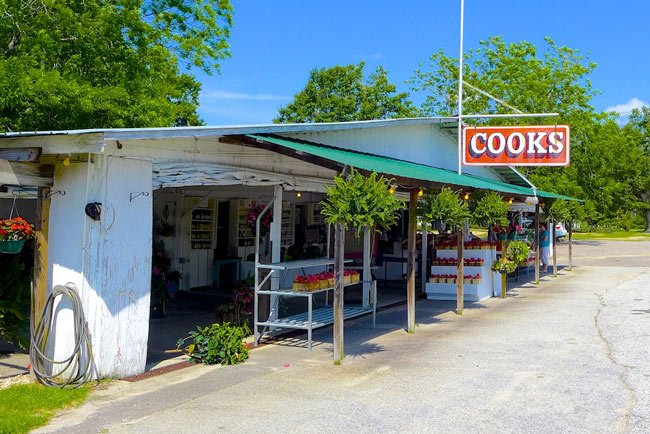 In fact, the farm became a family business for the Cooks, who tended to the peach trees and sold the sunset-tinted fruits near the entrance to the orchard. However, as the peaches’ sweet reputation grew, the roadside stand needed more space. The business moved to the front of a nearby store once owned and operated by Claude. 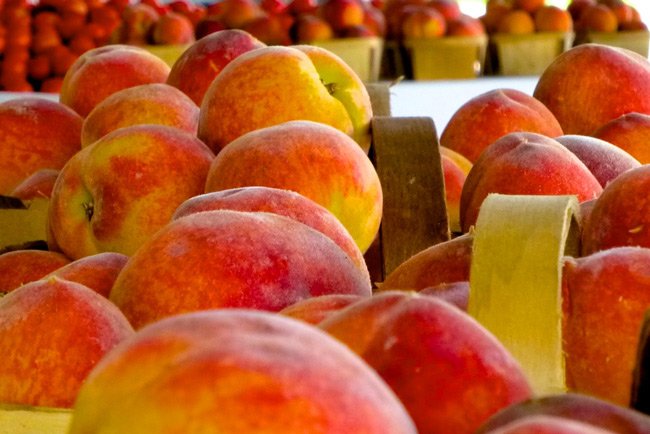 In 1995 a large shed was built, and strawberries were added to the inventory in 2000. Vegetables later were included, and now beneath the eaves of the produce stand wafts the unmistakable fragrance of fresh tomatoes, peaches, and berries. 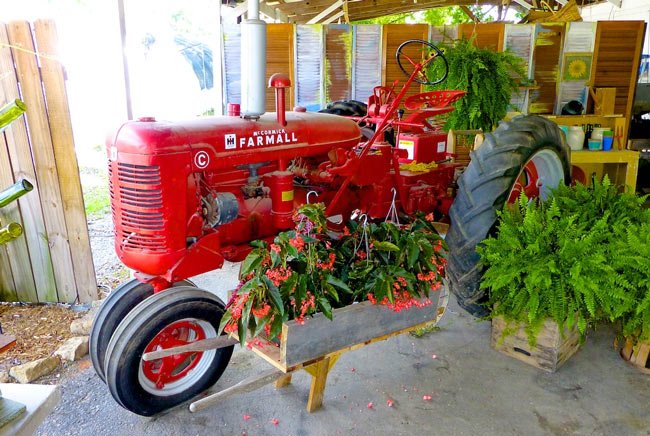 In 2010 the Cooks built a greenhouse and began selling plants along with their esteemed fruits and vegetables. Some argue that fresh produce is one of the best things to come out of South Carolina, and many defend that argument after stopping by Cooks Farm. 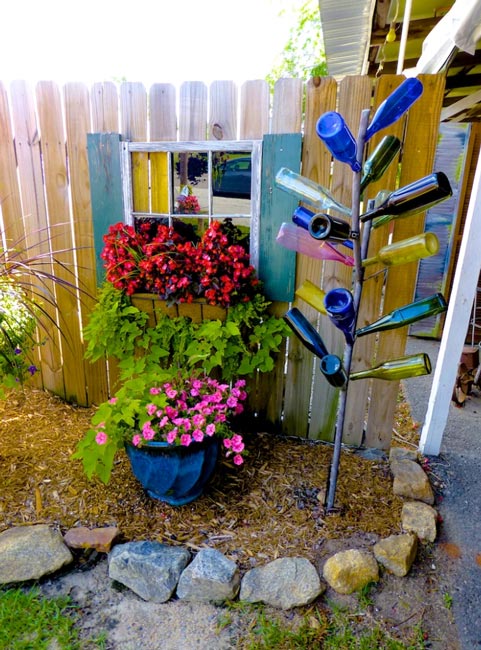