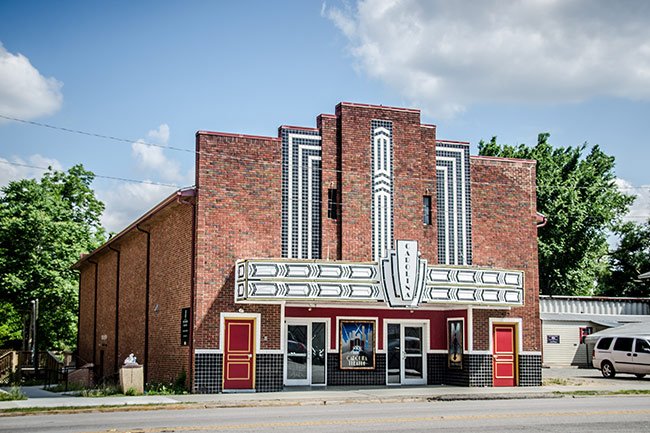 This Art Deco theater in Allendale was a popular downtown cinema from the late 1920s through the 1960s. Originally called the Pastime Theater, the name was changed to the Carolina Theatre in 1930 under the management of F.H. Moody and E.A. Crocker. The one-screen, 382-seat movie house closed in the mid-twentieth century along with many other businesses in this western South Carolina area as Interstate 95 drew travelers away from town centers. The University of South Carolina – Salkehatchie acquired the theater building in 1983 and christened it the Salkehatchie Civic Arts Center. 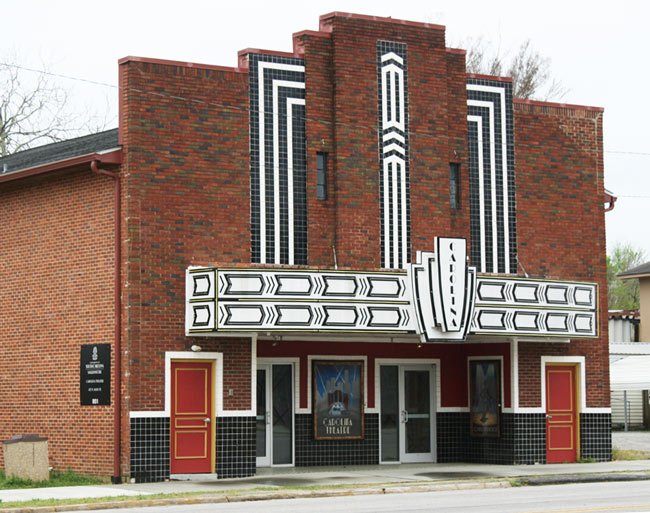 In 2007 the school received a grant from the United States Department of Agriculture – Rural Development to restore the theater and convert it into a performing arts center. Upon the completion of the new theater, the name of the building was changed yet again to the Carolina Theatre to reflect its past as a beloved cinema. The Carolina Theatre officially reopened on September 27, 2013. The below photo was made two years earlier during the renovation process, while the restored building can be seen above. The theater is used by the community as well as the school for arts and cultural events. 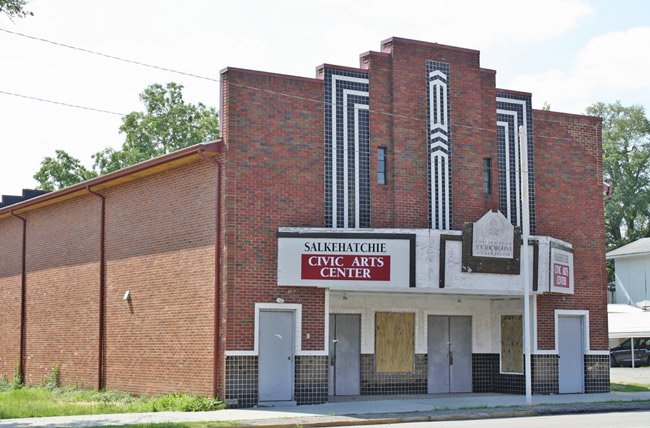