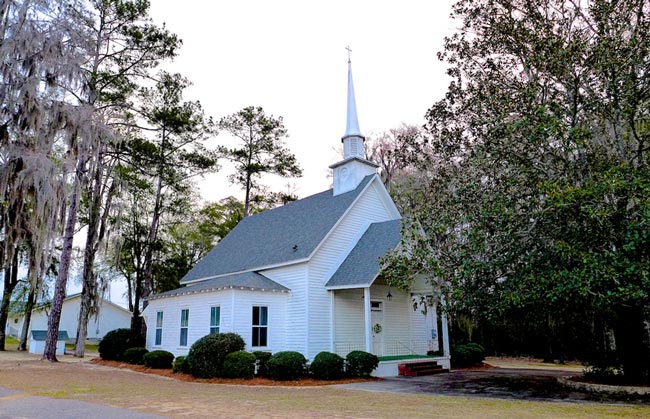 The original Lower Three Runs Baptist Church (“Old Columbia”) was destroyed by Union troops during the Civil War; the soldiers disassembled the church to create a bridge to cross Lower Three Runs Creek. An earlier bridge had been previously torn down by Confederate soldiers in an effort to thwart the Union Soldiers. The Union troops burned the scraps of the church that went unused after the replacement bridge was built. 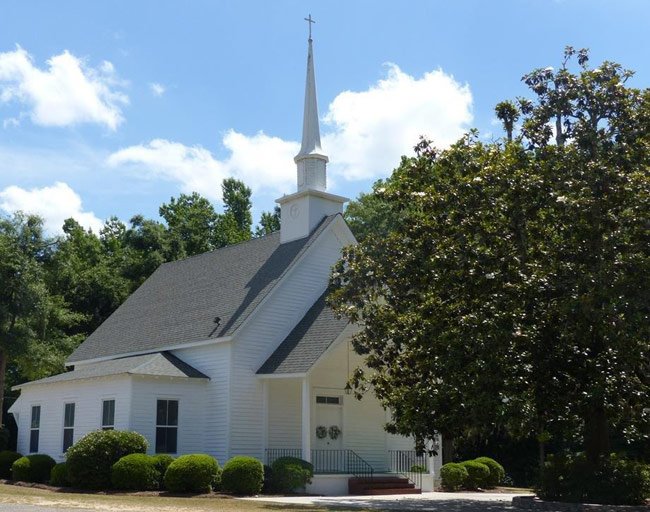 After the war, the congregation met outdoors for several years. In 1868 the congregation merged with Tom’s Branch, and the combined church officially changed its name to Lower Three Runs Baptist Church. It then purchased land and built a new edifice – the present church – in 1885. Today the historic church still thrives.