This depot in Kline was likely built around the turn of the twentieth century. The January 8, 1901 Reports and Resolutions of the General Assembly of the State of South Carolina states that a new combination depot had been built in Kline, among other communities. Whether or not this depot is the one referenced in the report or a building that later replaced the aforementioned train station remains a mystery. 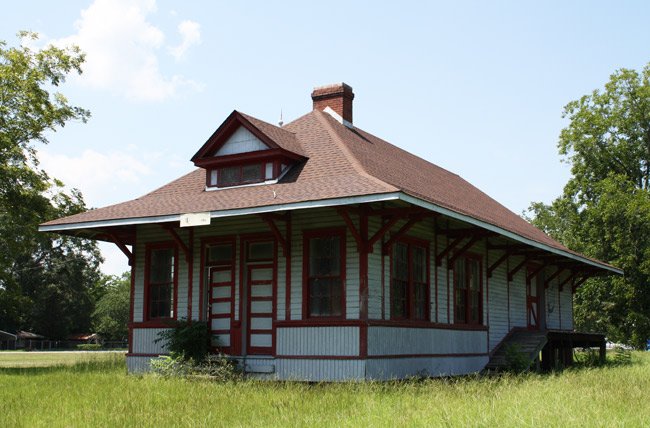 The town of Kline was established in the mid-nineteenth century as a railroad community, and the Carolina Midland Railway Railroad ran through the hamlet beginning in 1897. The railroad was the result of the consolidation of the Barnwell Railroad and the Perry-to-Blackville line, which eventually extended services from Barnwell to Allendale. Mike Brown, who named the town Kline in honor of his wife, Jennie Kline, was an officer of the Carolina Midland Railroad. 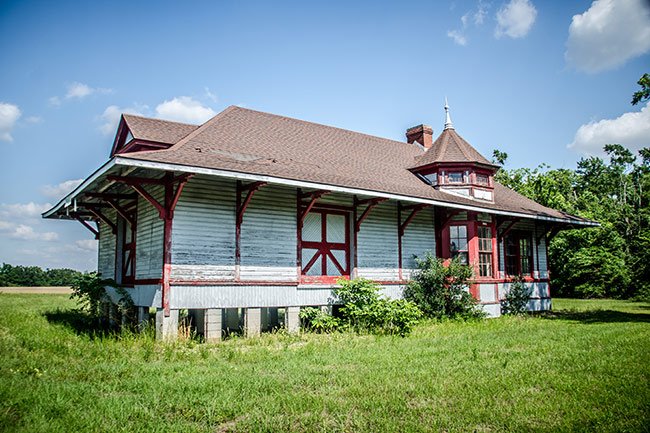 The train depot ceased services in the late twentieth century. Today the former depot stands intact on private property. It was purchased by the current owners in the 1980s and is well-maintained. 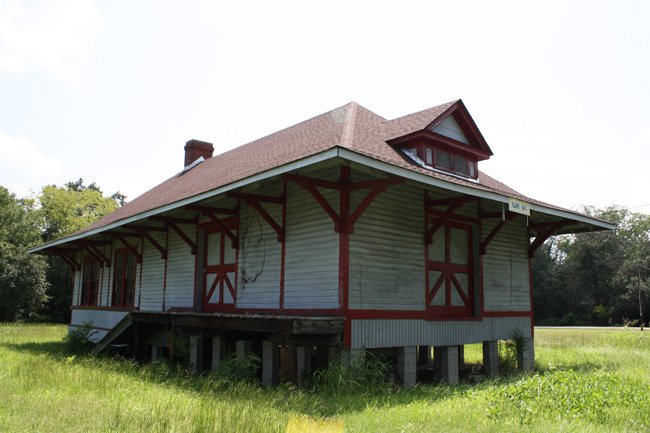 We would like to make this page better. Do you have any stories or information about the Kline Depot that you would like to share? If so, please send it to the South Carolina Picture Project. Thank you!