The community of Williston in Barnwell County was founded by Robert Willis in the early nineteenth century. Willis, a native of Edgefield County, wanted to take advantage of the newly-invented cotton gin, though his home soil was too sandy to successfully grow cotton. Finding the soil in Barnwell County to contain more loam, and thus to be more suitable for his future crops, Willis purchased land here in 1817 and again in 1818. He then became a wealthy cotton planter in the small town that bears his name. 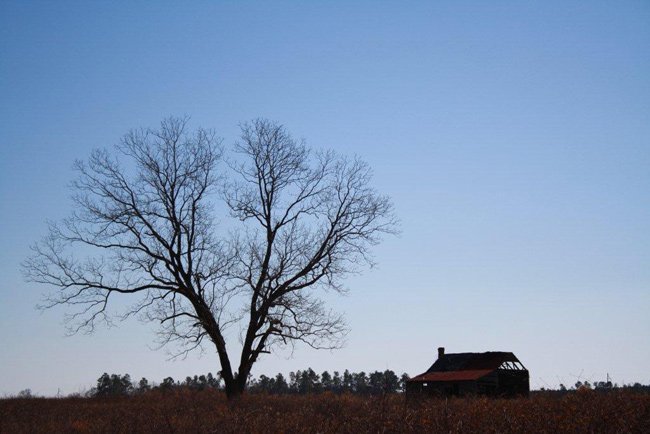 Williston also was a stop along the Charleston-Hamburg line of the South Carolina Canal and Railway Company, a route famous for being the longest in the world at the time of its completion in 1833. The railroad tracks were destroyed by Union troops during the Civil War in 1865.

Today Williston remains a charming town that takes great pride in its history and the rural beauty it offers.