This old store is located along US 176 – also called Old State Road – in Sandy Run. In the 1800s, it was a main stage road from Charleston to Columbia. A man named Herman Geiger built the first floor of the building, a combined residence and dry goods store, in 1819. 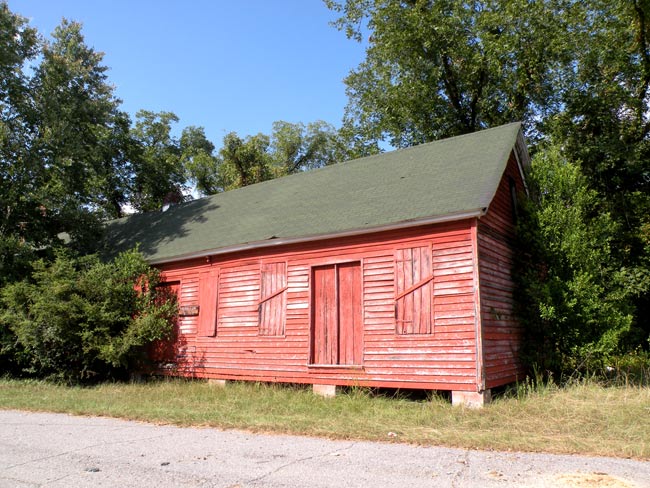 It became known as the Asmann Store in the 1830s, when it came under the ownership of William Asmann. Frederick William Muller, a German immigrant, married one of Asmann’s daughters and added the second story around 1846. Mr. Muller is buried nearby in the Lutheran church cemetery just down the road. 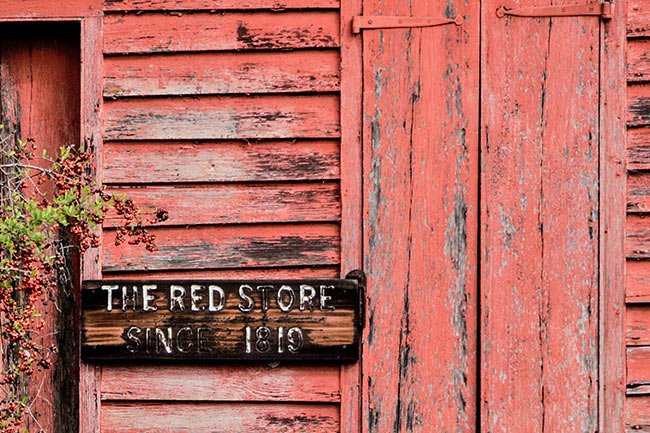 Zelma Dawdy Covington of Eutaw Springs, 2018 © Do Not Use Without Written Consent

More Pictures of The Red Store 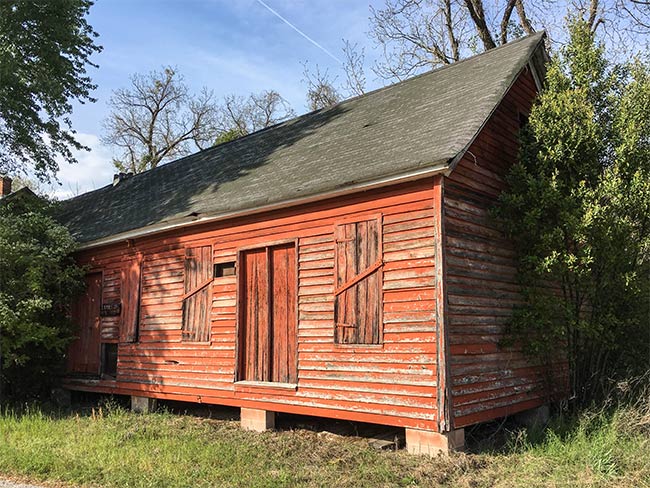 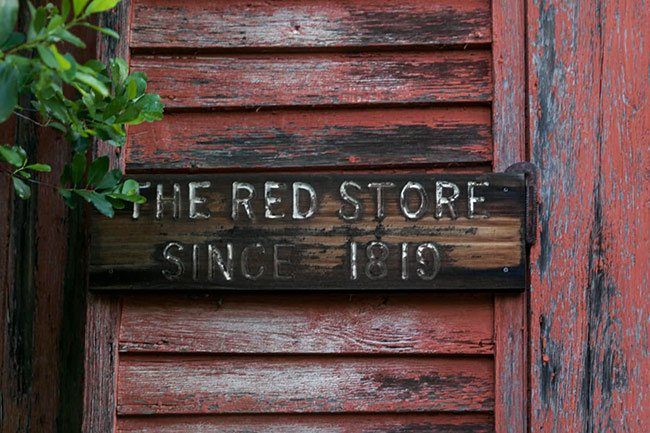 Johnna Hansen of Summerville, 2019 © Do Not Use Without Written Consent

Plan Your Trip: The Red Store