This Edisto Island home known as the Bailey House was built by Judge Sandifer Holmes around 1799 – a prosperous year for planters on lowcountry sea islands. Soil and climate produced cotton that could be spun into the finest thread available at the time. Sea Island cotton was sought after throughout the world and commanded premium prices. After a string of ownerships, the house and property were eventually sold to William Bailey, who bought it from the Stevens family. 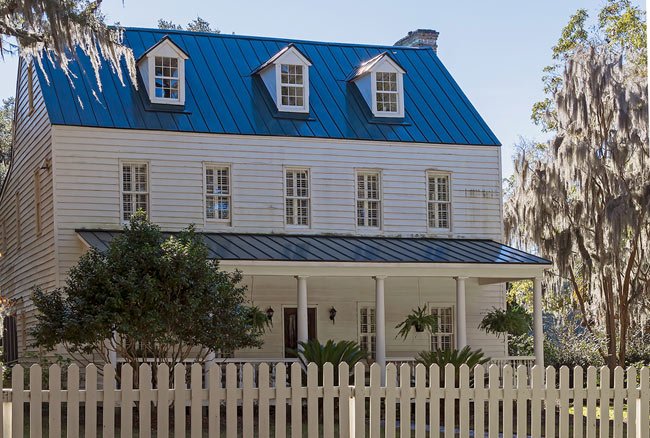 Kenneth Dodds of Charleston, 2012 © Do Not Use Without Written Consent

Photographer Adam Morris took the below photo. His parents now own the Bailey House, which they operate as an event site. An impressive live oak tree shades the backyard of the historic home near the Old Post Office Restaurant, an establishment created from a former general store and post office operated by the same Baileys who owned this property. In fact, before the general store – known as Bailey’s Store – was relocated into in 1907, it was operated on the ground floor of this home by Judge Holmes. 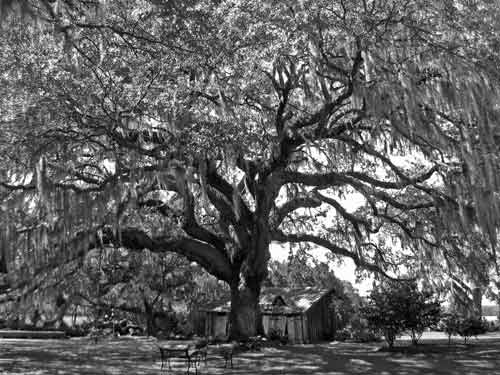 Adam Morris © Do Not Use Without Written Consent

The house remained in the Bailey family for many generations, but Adam’s father says it was this grand and sprawling tree that convinced him to buy the property when he had the opportunity in 1984. Adam and his wife held their wedding reception under the oak’s canopy in 2003 and are the current proprietors of the Old Post Office Restaurant. 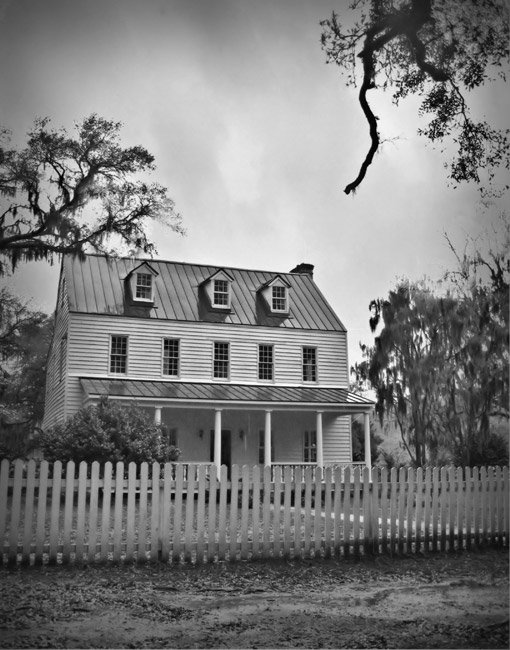