This synagogue in historic Charleston is the second oldest Jewish house of worship in the United States and the oldest in continuous use. (The oldest extant synagogue constructed in the colonies is Touro Synagogue in Newport, Rhode Island.) Charleston was known for religious tolerance, and people of the Jewish faith began emigrating to the Holy City as early as 1695. By 1749 enough Jews were present to form a congregation, which was formally established that year as Kahal Kadosh Beth Elohim. It is among the country’s oldest Jewish congregations. The group initially gathered in private homes for prayers. 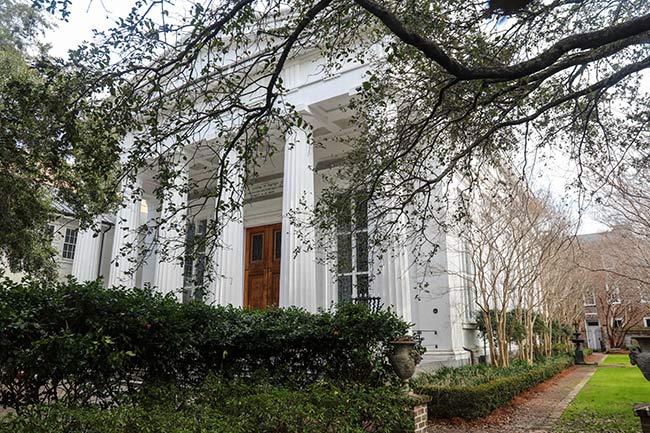 Ray Cunningham of Homer, IL, 2018 © Do Not Use Without Written Consent

By 1764 the members of the Charleston synagogue had established a burial ground on Coming Street; today, this is the oldest surviving Jewish cemetery in the South. Because of ongoing concerns with vandalism, the Coming Street Cemetery is only open by appointment. 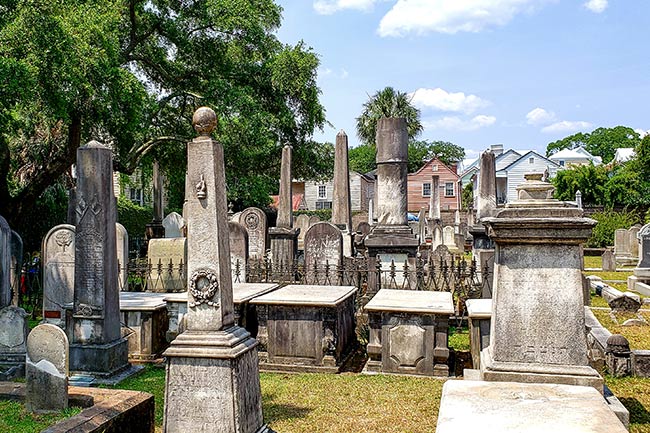 Beth Elohim, as the congregation is commonly known, finally erected a simple building for use as a synagogue in 1775 next to its current location. Just 15 years later the congregation wrote a letter commending President George Washington, who in turn wrote a letter to the synagogue which read, “The affectionate expressions of your address again excite my gratitude, and receive my warmest acknowledgment. May the same temporal and eternal blessing which you implore for me, rest upon your Congregation.” 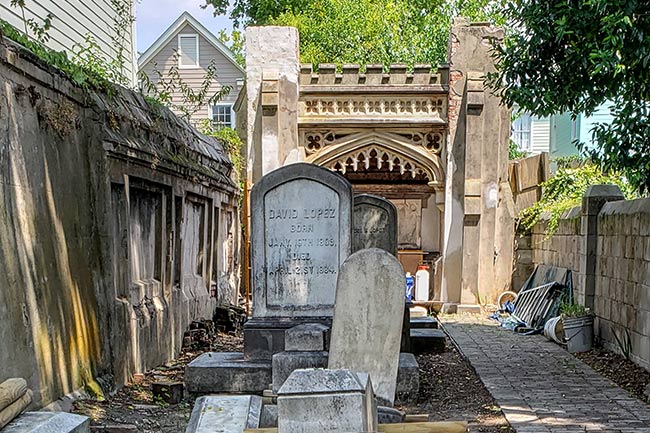 By 1792 an impressive Georgian structure was completed on this site by contractors Steedman and Horlbeck, making it the largest synagogue in the United States at the time. This grand edifice burned during the Great Fire of 1838, though its wrought iron fence survived. Also remaining from the 1794 building is the dedication stone, which now graces the entrance to the present sanctuary. 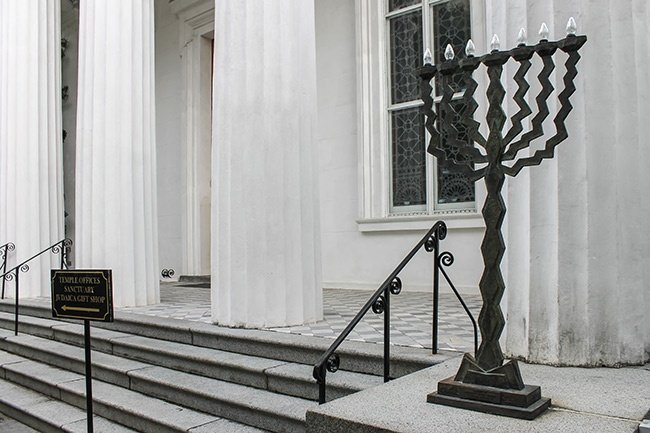 Corey Seeman of Saline, MI, 2014 © Do Not Use Without Written Consent

The destroyed synagogue was soon replaced with this Classical Revival building in 1840. During its construction, an organ was added to the rear balcony, making it the first to be installed in any American synagogue. At the time, the organ was a point of controversy, as organs music was not a component of the traditional Jewish service. 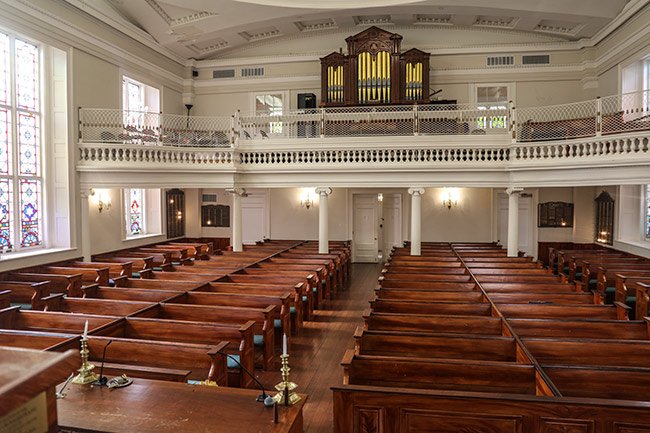 Ray Cunningham of Homer, IL, 2018 © Do Not Use Without Written Consent

However, controversy was nothing new to Beth Elohim. In 1824 a group left the congregation over dissatisfaction with its Sephardic Orthodox practices, instead desiring modified rituals, including prayers and sermons translated into English. 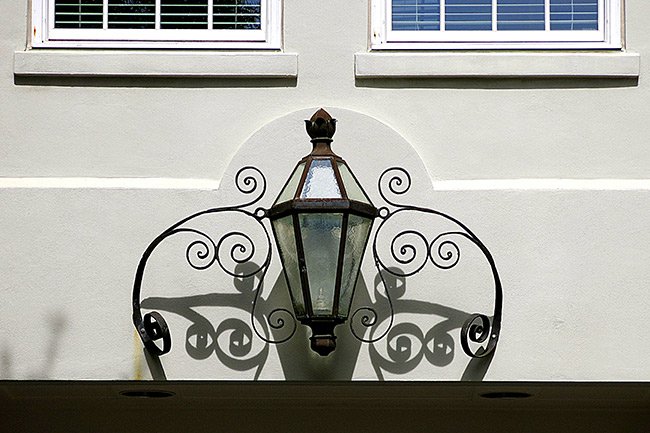 This group created the Reformed Society of Israelites. By 1833 the group rejoined the congregation, and the synagogue began practicing in the Reform style. Today the synagogue is credited as the birthplace of Reform Judaism in the United States. 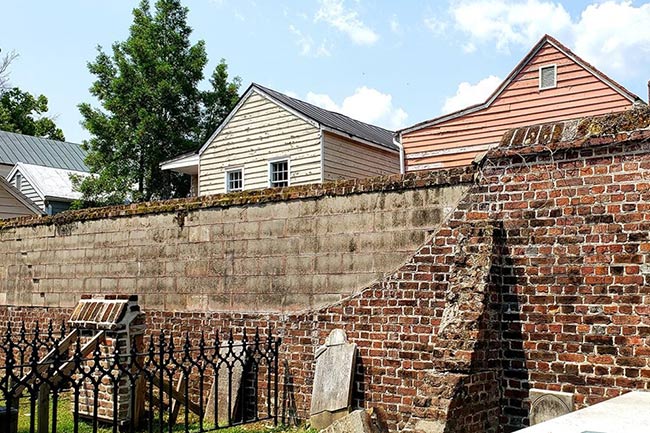 Kahal Kadosh Beth Elohim is listed in the National Register:

(Beth Elohim Synagogue) Kahal Kadosh Beth Elohim possesses national significance as the birthplace, in 1824, of Reform Judaism in America. Originated by German Jews in the early 1800s, the Reform Movement spread rapidly through central Europe and to the United States, where it led to radical changes in Jewish doctrine during the remainder of the 19th century. The influx of German, Austrian, and Bavarian Jews that began in 1836 and continued into the 1890s was a major factor in the success of American Reform. Thus Beth Elohim’s pioneering role is accentuated both because the reform group arose within an Orthodox and mainly Sephardic community and because it antedated the first large-scale Ashkenazic immigration by more than a decade. Congregation Beth Elohim, established in 1749, is the nation’s fourth oldest Jewish community. Its present house of worship, a fine Greek Revival structure, erected in 1840, is the second oldest synagogue extant in the country and the oldest in continuous use.