This historic home in McClellanville is often referred to as the William Beckman Home for the village’s first merchant, William Peter Beckman. Beckman, who operated a store after the Civil War on the lot where the Deerhead Oak now stands, built his home nearby on the same street. This house was built either at the end of the nineteenth century or the beginning of the twentieth – records claim building dates of both 1886 and 1901 – for the Beckmans. Some accounts state that the Beckmans needed a larger home for their growing family and built this home near their first one to accommodate their children. At some point one of the Beckmans’ sons, Ludwig Armstrong Beckman, acquired the home for his own family. 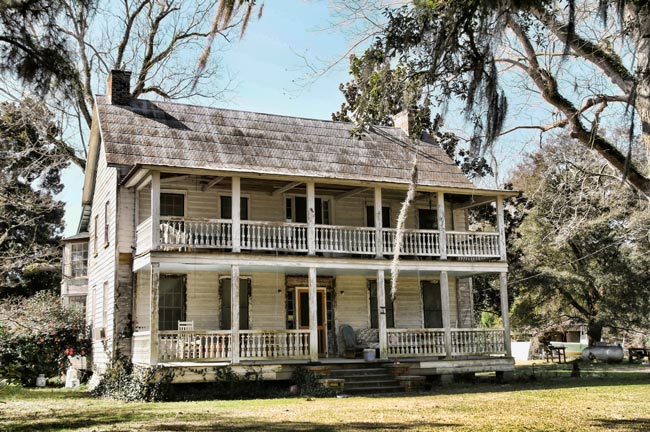 The Ludwig Armstrong Beckman House is listed in the National Register as the William Beckman House as part of the McClellanville Historic District: