Roxbury Park in Meggett looks more like a wildlife refuge than a municipal park. Owned by the Town of Meggett, the green space boasts eight different natural communities within its 157 acres along the Toogoodoo Creek. A hardwood forest, a pine forest, a freshwater pond, and a brackish water pond exist alongside an agricultural field, a tidal creek, a tidal marsh, and a swamp. The ecological diversity within Roxbury Park translates into rich wildlife viewing opportunities, including unrivaled birding. A mile-and-a-half walking trail takes visitors through the various settings, where bald eagles, painted buntings, wood storks, and black-crowned night herons are often seen, among other species. Boat launches allow kayak and canoe access, and a rustic cabin in Roxbury Park is available for overnight rentals. 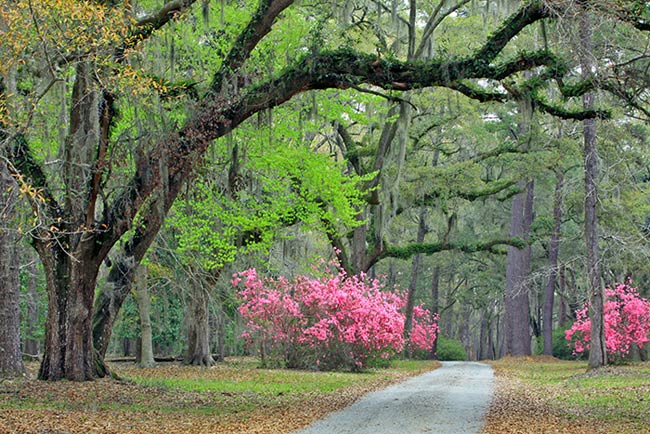 Seth Berry of Lexington, 2015 © Do Not Use Without Written Consent

The property is former plantation land known as the Roxbury tract. In the 1960s its owner, Dr. McDowell, designed a park of sorts for his family to enjoy, which included damming the creek to create the ponds. McDowell eventually sold the property to developers, to the dismay of residents who wanted to maintain the rustic quality of their community. However, the 60-home development that was planned for the site never came to fruition, and the developer placed the property back on the market. Due to the vocal opposition to the prospect of developing the land, the town was able to secure a $2.5 million greenbelt grant from the Charleston County Greenbelt Bank Board in 2011. The park opened to the public in 2013. 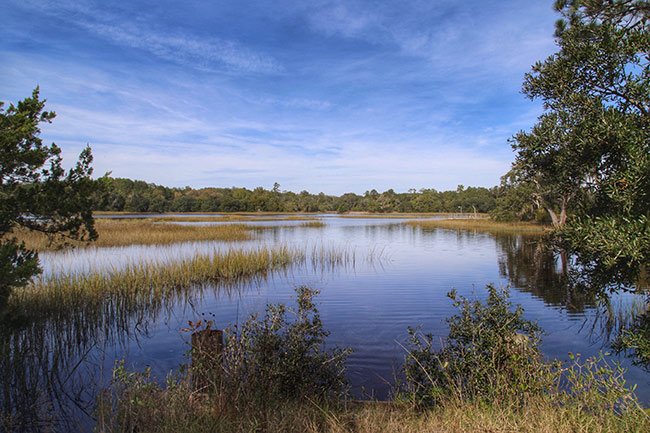 Cindy Robinson of Goose Creek, 2016 © Do Not Use Without Written Consent

Contributor Ken Carman says of his above photo: “Roxbury Park is one of the hidden gems of the Lowcountry. With eight unique eco-systems in a relatively smallspace, it showcases a lot of what coastal Carolina has to offer. There is a cottage on the property that can be rented out, and it sits out on a point making it ideal for sunsets, sunrises, and good old reflection photos. This image was captured while standing out on the dock on the Toogoodoo Creek, looking north.” 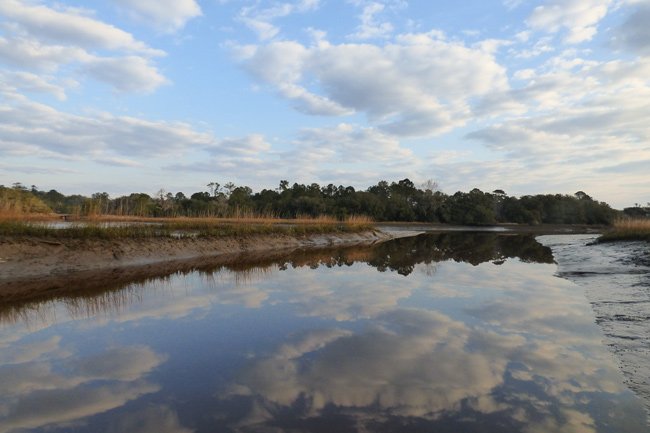 Ken Carman of Meggett, 2016 © Do Not Use Without Written Consent