This newly-restored lodge in the Sol Legare community of James Island reflects the tight-knit community that has existed here since Emancipation. Following the Civil War, freed slaves moved to this area to farm and fish. The island’s namesake, Solomon Legare, is listed in records as “a prominent former owner” who likely had fields here at one point – fields worked by slaves who in some cases were the ancestors of those who live here today. 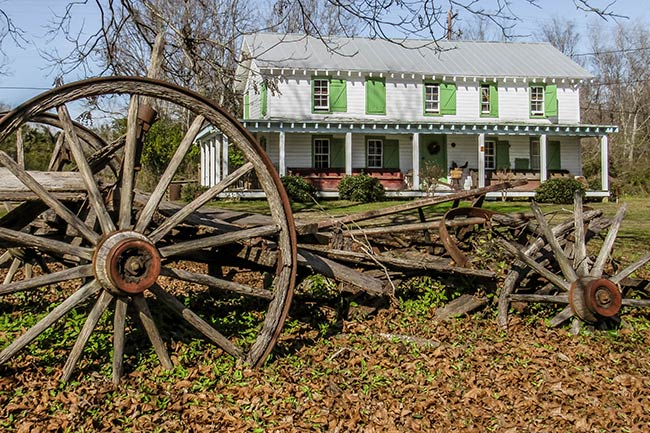 The men who settled here established a fraternal organization and mutual aid society around 1915 called the Sol Legare Seashore Farmers’ Lodge No. 767, affiliated with the International Farmers’ Liberty Union Justice. Such organizations were immensely popular with African-Americans both prior to the Civil War and afterwards, and many were secret, especially before slaves were freed. As W.E.B. DuBois stated in 1906, “Next to the church they are the most popular organizations among Negroes.” 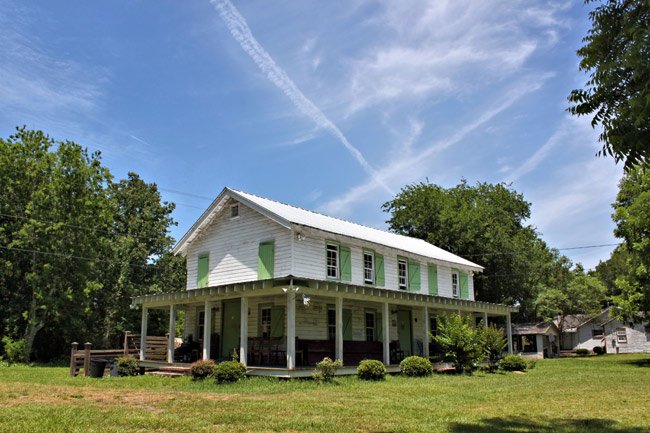 The society built this lodge in 1915 on land sold to the organization by member Henry Wallace for $32. Members paid dues which in turn were used to support each other during financial difficulties. The society served as an insurance policy with a social component. The African-Americans here could not obtain true insurance from white business owners, and dues from the Seashore Farmers’ Lodge helped families with everything from purchasing seeds and farm equipment to paying medical bills and funeral expenses. The group also helped found other mutual aid societies nearby, including Solomon, Riverside, and Seaside Lodges on James Island and Johns Island. 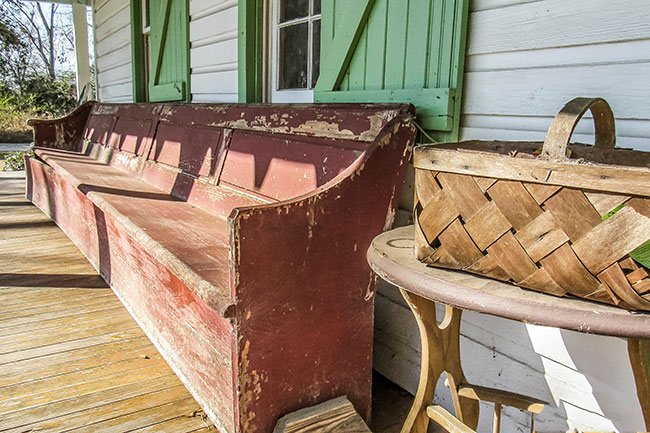 Naturally, close friendships formed at the Seashore Farmers’ Lodge. Its members celebrated holidays, attended church together, and held regular meetings on the second Monday of each month at three in the afternoon. Meetings included rituals that incorporated the Bible and the singing of songs and spirituals. In 1953 the pavilion on Mosquito Beach – located on the south side of Sol Legare – opened, drawing people to concerts and other events. As a result, the Seashore Farmers’ Lodge became less of a social club but still retained active membership. Sadly, the lodge, which was in a state of decreasing stability, was rendered unusable by Hurricane Hugo in 1989. 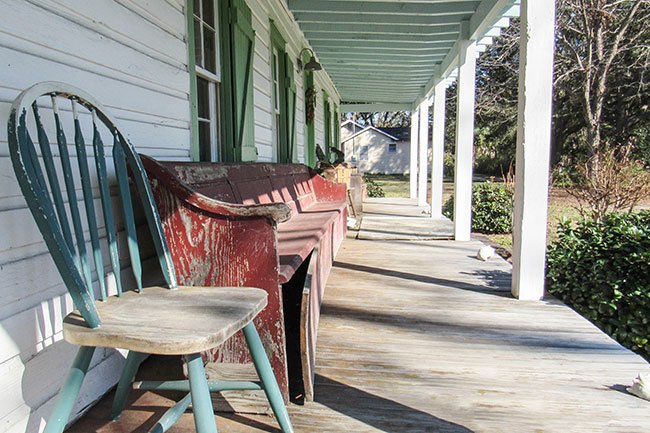 The society is still active with roughly 100 members. Dues are $17 a year with a $5 death assessment. Death benefits of $50 are paid to members in the event of a family death. Though members began raising funds for restoration in 1998, the lodge itself remained in disrepair until recently. 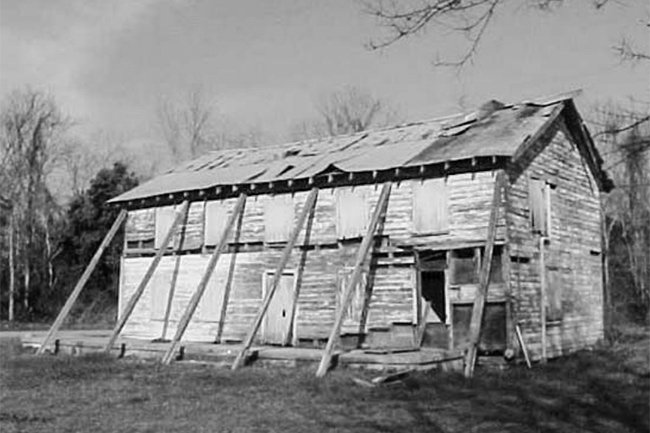 In 2006 Seashore Lodge member Bill “Cubby” Wilder met Corrie Hipp, who worked for a local real estate company that hosted a reality show called Flip This House. The company agreed to restore the Seashore Farmers’ Lodge as part of an episode, using the help of volunteers from the island. This spurred another five years of work, and in 2011, the Seashore Lodge opened as a cultural museum reflecting the rich history of Sol Legare.

The Seashore Farmers’ Lodge No. 767 is listed in the National Register:

The Seashore Farmers’ Lodge No. 767 (circa 1915) is significant as an illustration of the importance of fraternal orders in the cultural life of the lowcountry African American community in the early twentieth century. Lodges such as Seashore Farmers’ Lodge No. 767 were, along with the church, the heart of the community. Communication and cooperation with other lodges in the area and annual lodge parades and gatherings helped cement ties with the wider African American community. The Lodge provided, as its creed mandated, support for its members and celebration of life with music and recreation. If a member “defaulted” at the end of a growing season or had other problems with a crop, the Lodge would help buy seeds for the coming year.

The Lodge provided health and life insurance and current information on farming. If a member or a member’s family was ill the Lodge members would “nurture” them; they gave money if possible and provided assistance with the home and children. The Seashore Farmers’ Lodge also provided assistance, recreation and education for the community; they raised money for the local Sunday school, and hosted Vacation Bible School for the area children. The Lodge members were small farmers, bound together by familial and community ties. Members were mostly family members of original Lodge members and were mostly residents of Sol Legare, though some were from “over the pond.” Members brought their children into the Lodge. The Lodge rituals were typical of secret societies. In 1915, the members of the Lodge built a two-story building on land belonging to Henry Wallace, a member. The building has a lateral gable roof of raised-seam tin with exposed rafters, wood clapboarding, concrete piers, and windows with wooden full-panel shutters as simple openings.