This quaint Greek Revival building on Town Green in Cheraw was built sometime between 1810 and 1830 for law partners John A. Inglis and Henry McIver. According to Cheraw Director of Tourism and Community Development David Sides, McIver was chairman of the committee that drew up the Ordinance of Secession. 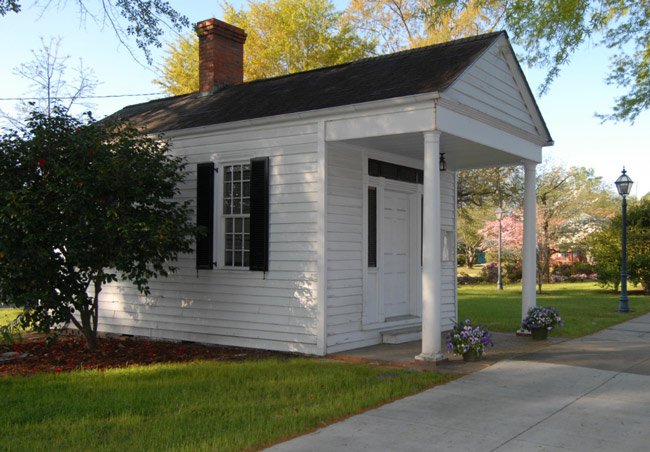 Chesterfield County was the first in the state to call for secession, and on December 20, 1860, South Carolina seceded from the Union. A marker on the grounds of the old Chesterfield County Courthouse commemorates the first secession meeting. The Inglis-McIver Law Office was moved from its original location on Front Street in 1948 by the Civic League Garden Club. 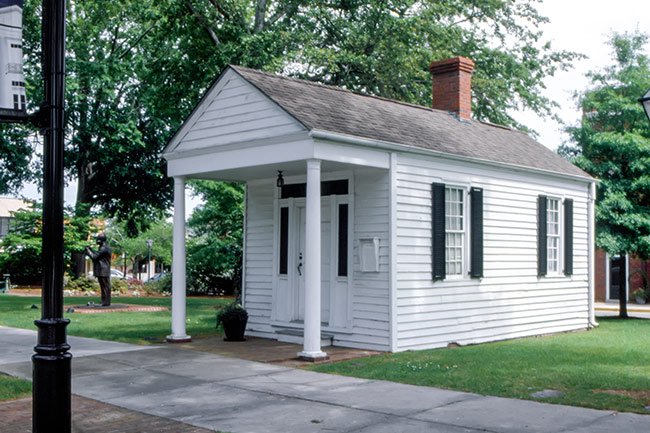 Edward (DJEPS Flickr), 2009 © Do Not Use Without Written Consent

The Inglis-McIver Law Office is listed in the National Register as part of the Cheraw Historic District: