This popular boat landing on the Great Pee Dee River in Cheraw was the site of a Revolutionary War encampment. The Fraser Highlanders, a Scottish regiment, were recruited from their homeland in 1775 to fight on behalf of King George, III. 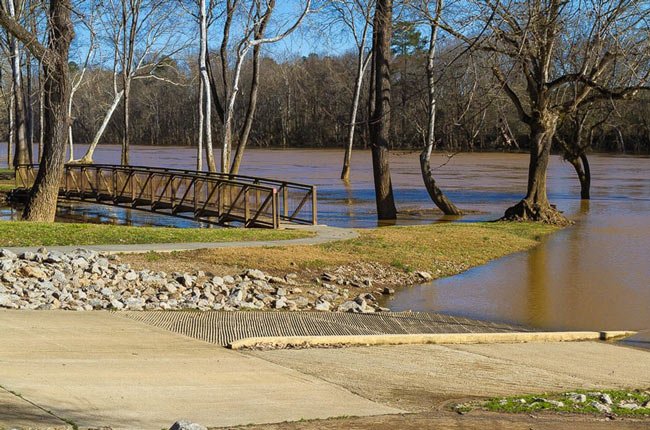 Formally called the 71st Regiment of Foot, the Highlanders fought in more Revolutionary War battles than any other British regiment. Under the orders of Lord Cornwallis, detachments of the 71st Regiment headed to Cheraw following the May of 1780 Siege of Charleston. Led by Major Archibald McArthur, the troops arrived in Cheraw on June 9, 1780 and set up camp along the Great Pee Dee River at what was then known as Kershaw Landing. Today this site is known as Laney Landing. 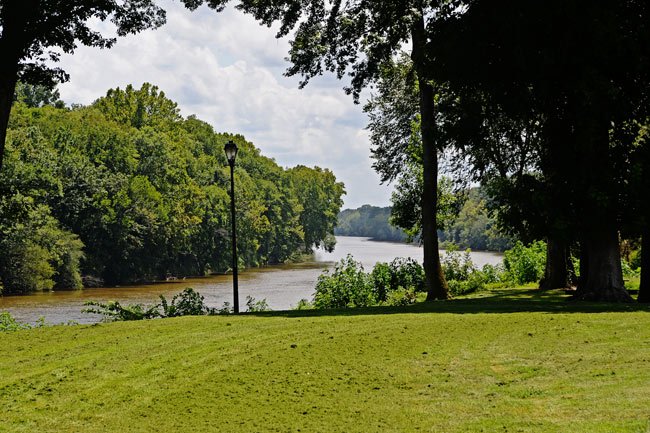 Loyalists from the area warned the Highlanders not to bivouac too close to the river due to potential disease. Locals would have been familiar with illnesses contracted after time spent near the river during the summer, most likely originating from mosquitoes. However, McArthur felt more secure setting up camp in the open area than in the woods, where he believed his men would be more vulnerable to Patriot attacks. By early July, another battalion of the 71st arrived, also setting up camp near Kershaw Landing. Around 300 men from both 71st Regiment battalions were encamped here, with the officers’ tents placed closest to the river. 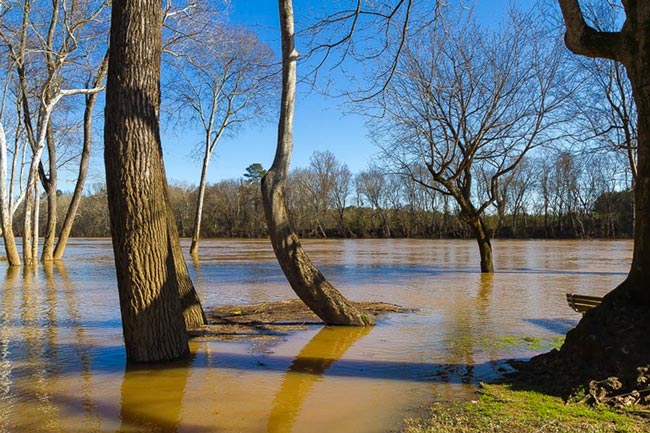 As the local Loyalists had feared, a good number of the Fraser men soon became ill. Vapors from the river were blamed for the illness, though as previously mentioned, mosquito-borne illness was more likely the culprit. Neighboring St. David’s Church was used as a hospital to nurse the troops back to health and to take cover from the summer heat, to which they were unaccustomed. Several of the Fraser Highlanders died during this brief period and are interred in the churchyard at St. David’s. 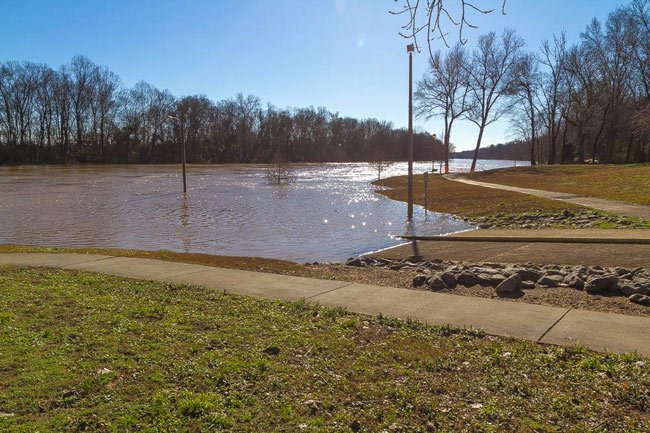 After six weeks in Cheraw, the Fraser Highlanders were ordered to march to Camden, where the 71st Regiment fought at the Battle of Camden that August. On July 24, 1780, the men who were too weak from illness to march to Camden boarded boats at Kershaw Landing that were to take them to Georgetown. The following day the boats were ambushed by Patriots, who took the sick men to North Carolina as prisoners. They were later exchanged for Patriots troops held nearby by the British. 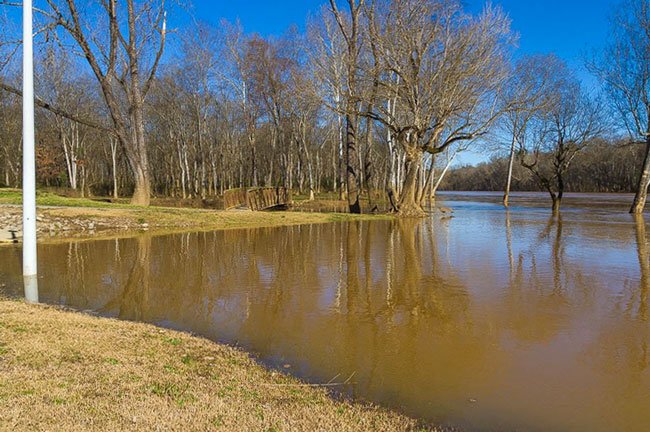 Today a small greenspace called Riverside Park surrounds Laney Landing, complete with a picnic shelter. The Tanyard Loop of the Great Pee Dee Nature Trail offers a paved walking path to enjoy strolling along the river’s bank. The park and landing allow visitors a full day on the river or just an afternoon of appreciating its scenic surroundings.