Due to disrepair, Jericho School was demolished sometime in 2016. The lot it stood on is now empty and overgrown.

This schoolhouse in rural Cottageville was built in the early part of the twentieth century to serve local black students during the Jim Crow era. Called Jericho School for the nearby Jericho Church (now Jericho United Methodist Church), which supported the school, the building originally sat on the church grounds. At some point, it was moved to its current site, where it operated for decades as a daycare center. The Jericho School closed in the early 1950s. 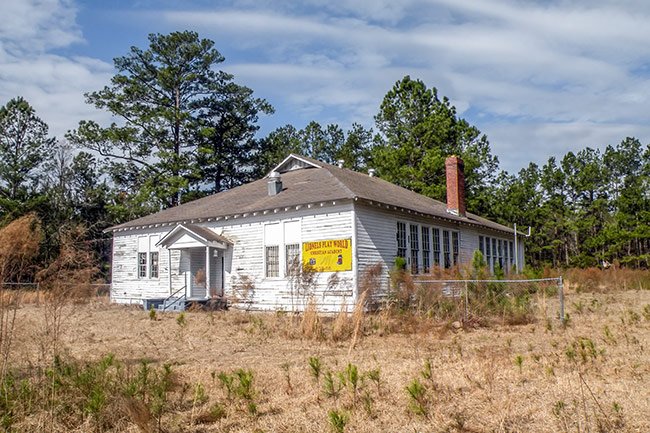 The school was likely built with funds from both the church and the community, as it was not one of Colleton County‘s Rosenwald Schools. Rosenwald Schools were schools built for African American students with partial funding from then-president of Sears and Roebuck, Julius Rosenwald. Schools established with the help of Rosenwald funding were typically rural Southern schools. Below is an historical photo of the Jericho School before it was moved. 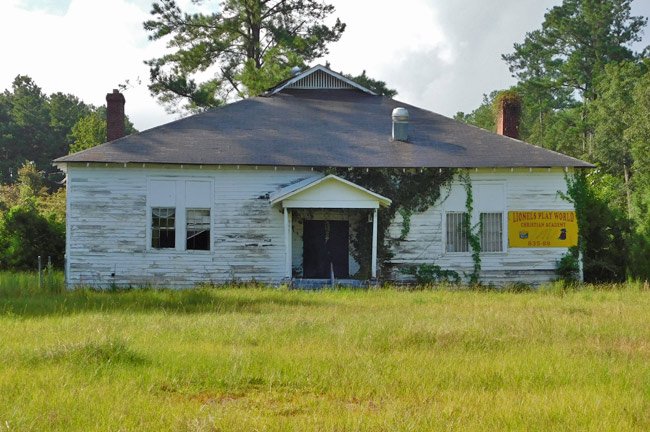 We would like to make this page better. Do you have information about the Jericho School that you would like to share? If so, please send it to the South Carolina Picture Project. Thank you! 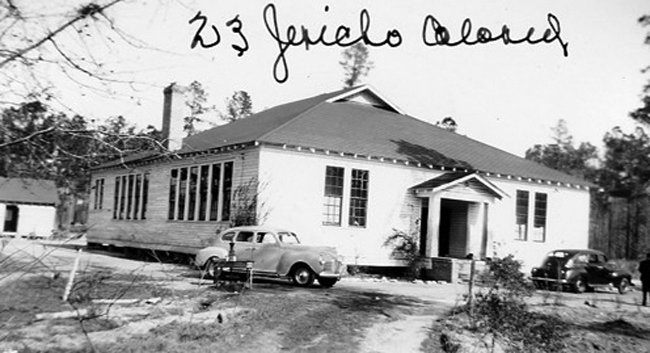