St. Peter’s AME Church was founded just after the Civil War in 1867 by the Reverend James Nesbitt. It is the oldest black church in Colleton County. The sanctuary was built on the site of a Baptist church that was destroyed in a devastating tornado in 1879. 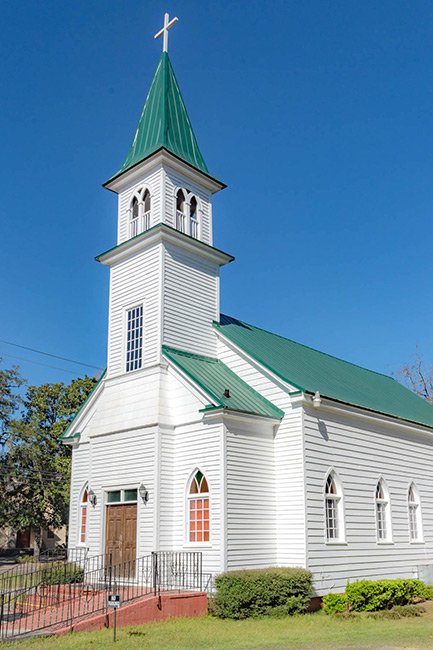 The storm flattened at least three other churches in Walterboro, including historic St. Jude’s, as well as several homes and buildings. Where the congregation met prior to the construction of this sanctuary is presently unknown. The Gothic Revival building was constructed in four sections and features a pyramidal steeple. It was remodeled in 1952.

The African Methodist Episcopal, or AME, denomination was founded in 1787 by former Delaware slave Richard Allen, for whom Allen University in Columbia was named. 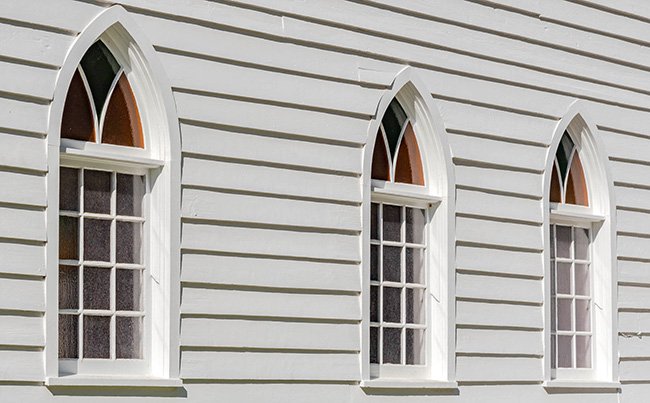 The AME denomination was established to counter racism practiced in the Methodist church towards slaves and freed blacks before Emancipation. During the Reconstruction, Allen and others brought the AME denomination to the South, where it flourished. 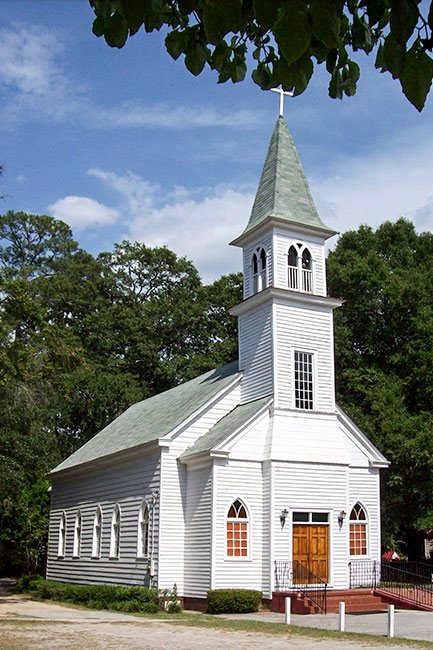 St. Peter’s is listed in the National Register as part of the Walterboro Historic District: 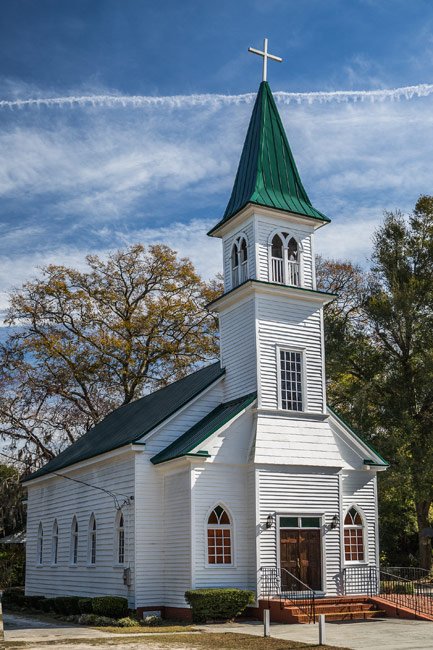 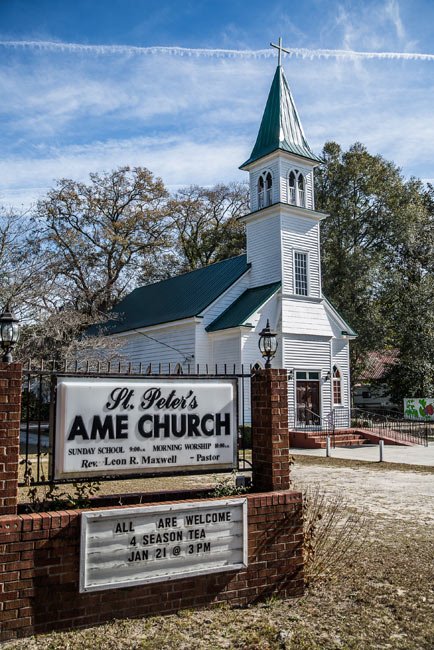