Looming over the historic City of Walterboro in Colleton County, the Walterboro Water Tower is one of the area’s most interesting, and recognizable landmarks. Standing at 133 feet tall, this tower – or standpipe – is only one of only three located in the state. 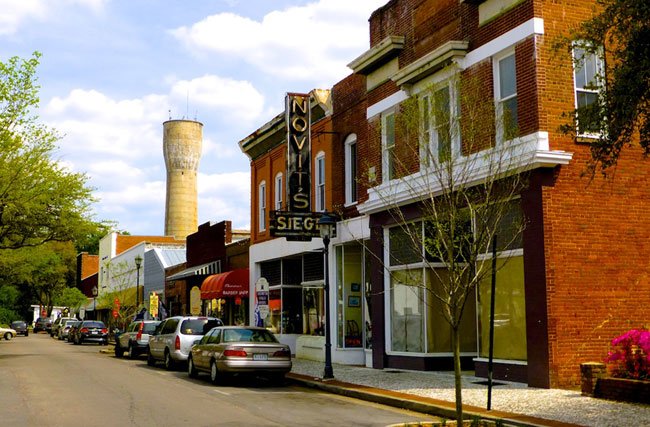 Taking several years to build, the tower was reportedly designed by an engineering firm out of Boston and was completed by 1915. Water towers were designed to help increase the pressure of water by placing an elevated tank (in this case, an 100,000 gallon tank) that is pumped by hydrostatic pumps, and gravity, out into the surrounding community. Especially helpful during peak usage times, first responders rely heavily on the need for an abundant and pressurized water source as well for things such as fire protection. 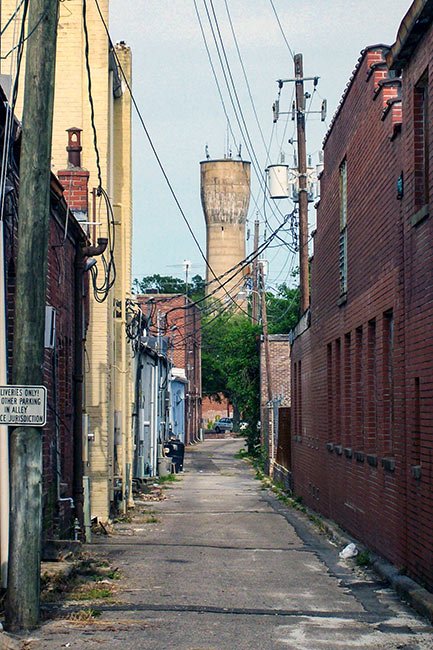 Constructed from reinforced concrete, this tower, along with the Belton Standpipe in Anderson County, and the Allendale Standpipe in Allendale County, are the only three examples in South Carolina. The tower in Belton is the largest of the three holding 165,000 gallons of water. 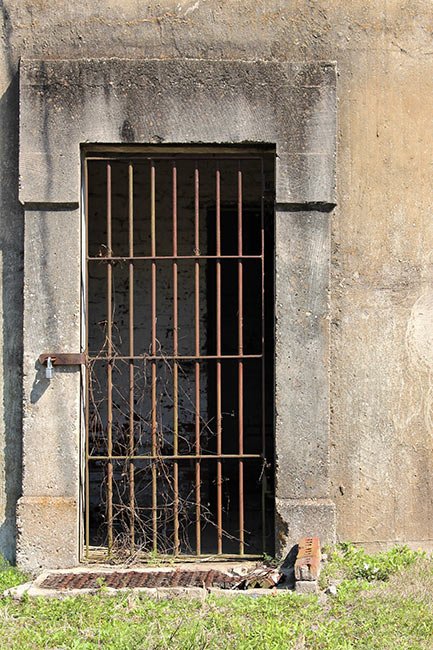 Theresa Borgeson of Conway, 2019 © Do Not Use Without Written Consent

A small door on the lower portion of the tower has a peculiar feature. According to local lore, the ground level of the tower was used as the city’s jail for a short time in the early 1900s. There are six small cells inside with only a couple of windows, allowing minimum light. 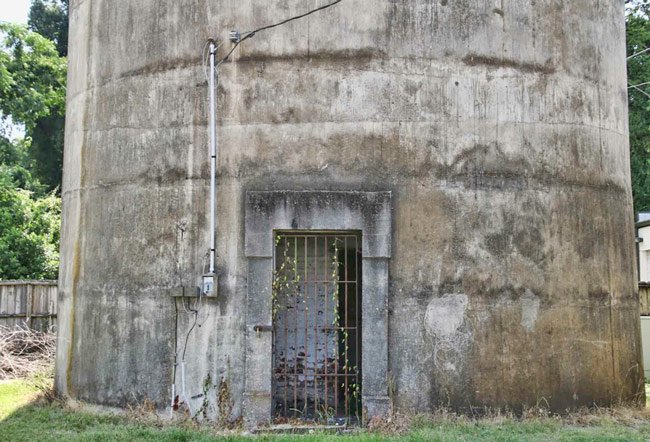 Local lore goes on to suggest that the once the jail closed, the cells were offered to stranded travelers in need of a place to stay for the night. While we are unsure of the truths to either of those claims, the cells do present an interesting situation to ponder. If you happen to know more information, we would love to hear it, please add your information below. Thank you! 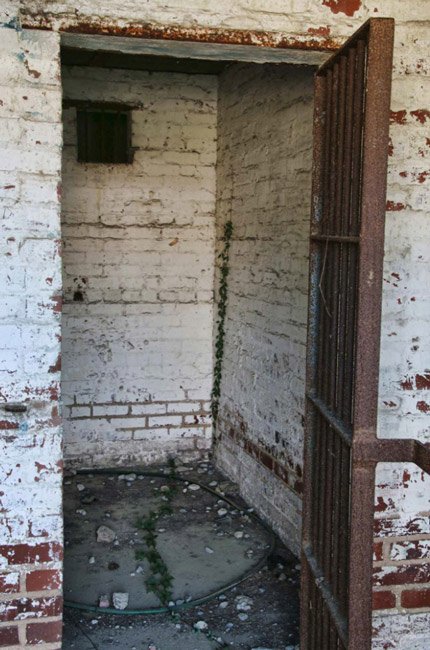