This two-story brick structure in Hartsville was built as a public grade school in 1902 on land donated by Major James Lide Coker, founder of Coker College. In 1909 the building became a high school and operated until 1925. At that time a new Hartsville High School was built on West Carolina Avenue, which now houses the Thornwell School of the Arts. 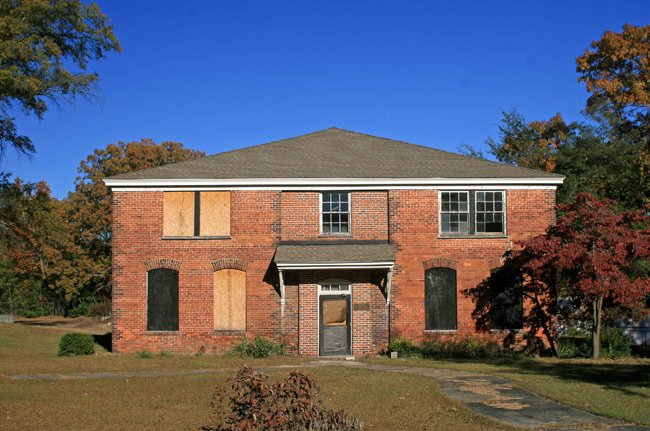 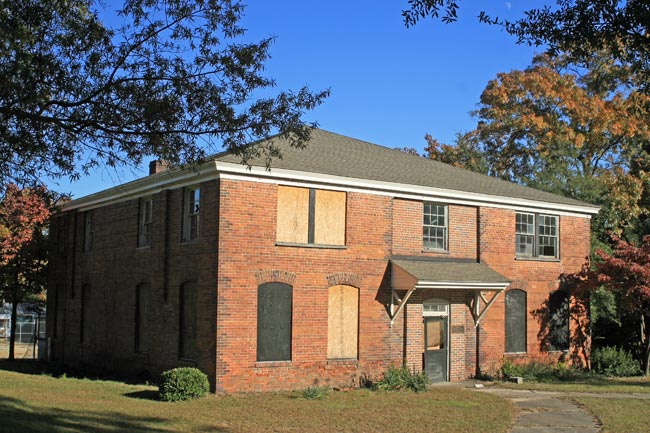 Hartsville Public School is listed in the National Register as part of the East Home Avenue Historic District: