This school building in historic Hartsville was built in 1926 to replace the former Hartsville Grammar School that burned on this site the year before. The second school, designed by Florence architects William J. Wilkins and Frank Vincent Hopkins, was named Thornwell Elementary School for Dr. J.H. Thornwell, the acting school superintendent who served the Hartsville School District in that capacity from 1919 through 1944. Prior to the desegregation of Darlington County schools in 1970, black students in Hartsville attended Butler School. 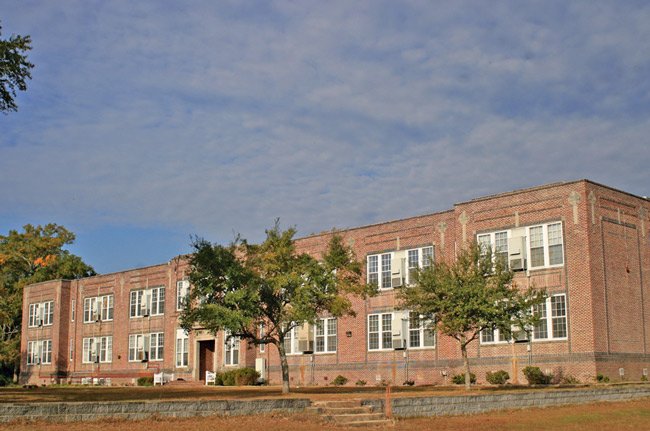 The school sits adjacent to another former public school building, the Hartsville Public School. That school served local white high school students from 1909 until 1925 when a new Hartsville High School was built on West Carolina Avenue. Thornwell Elementary School operated until 2007 when the Thornwell School of the Arts, a magnet elementary school, was established in the second Hartsville High School building. In 2010 the Darlington County School Board elected to donate this former school building to the Darlington County Community Action Agency for future use as a Head Start center. The organization also owns the adjacent Hartsville Public School as well as the Butler School. 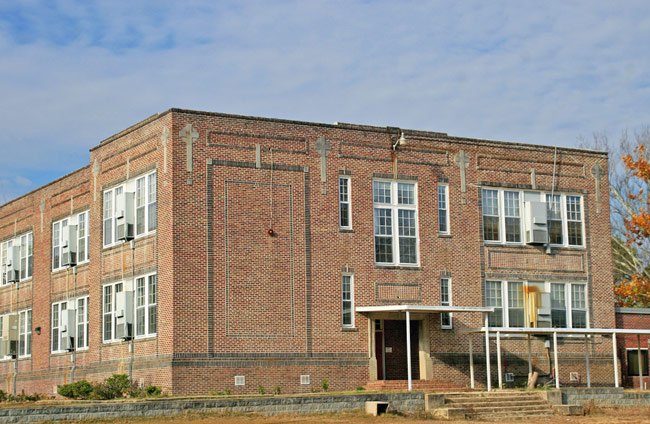 Thornwell Elementary School is listed in the National Register as part of the East Home Avenue District: