Sompayrac (pronounced SUMP-rack) General Store in Society Hill epitomizes the concept of a mom-and-pop business. The simple frame building was completed in 1815, the same year the store opened and began serving the people of this Darlington County community. From comfort items to farming equipment, just about anything could be acquired through Sompayrac’s. 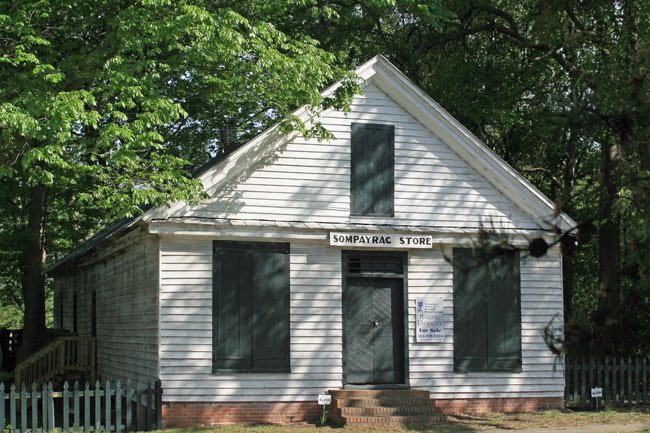 Not only did the store operate until 1984 – 169 consecutive years – it remained in the family for the duration of that time. When the store finally closed its doors, the building remained unstirred for the next 29 years, a relic of life in a rural South Carolina community. 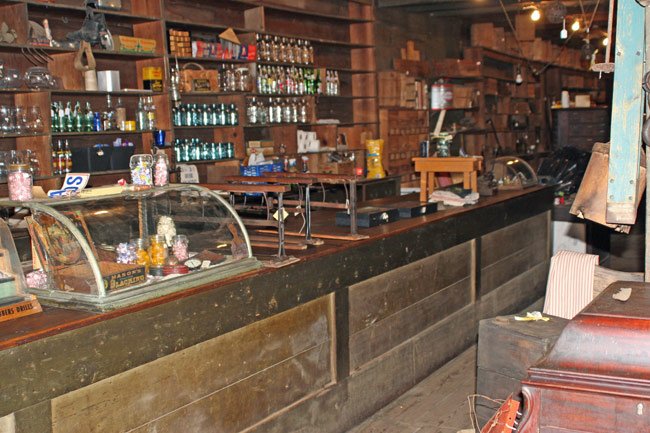 Because South Carolinians have an affinity for history, especially preserved buildings, Sompayrac’s did reopen for a day. On April 6, 2013, Sompayrac General Store operated for the first time in nearly three decades. For that day, the Endangered Places Program of the Palmetto Trust for Historic Preservation held a fund-raising tag sale at the store, selling archaic items such as old bottles and other antique collectibles. 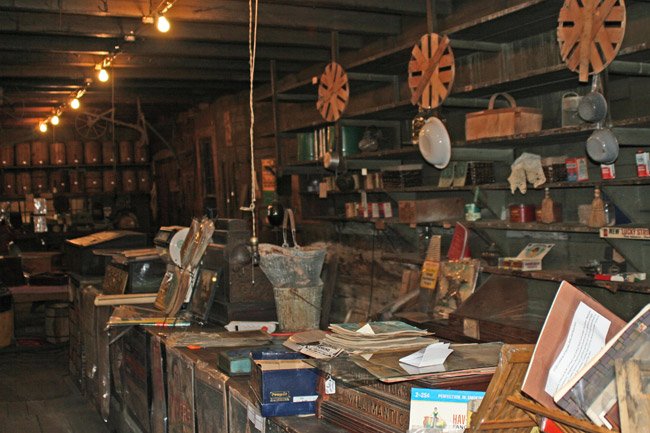 Thanks to this event, the people of Society Hill were able to experience, collect, and preserve an authentic piece of early nineteenth century South Carolina. The Palmetto Trust for Historic Preservation recently sold the building to private buyers.