This simple building in Latta signifies the importance of education in South Carolina’s rural farming communities. Local farmer Herod W. Allen saw a void in education in Dillon County and built a one-room school house on his property in 1877 with the help of his farmhands. Fifteen children originally enrolled here at Vidalia Academy, with their parents paying an annual tuition of $3.50 for maintenance and overhead. 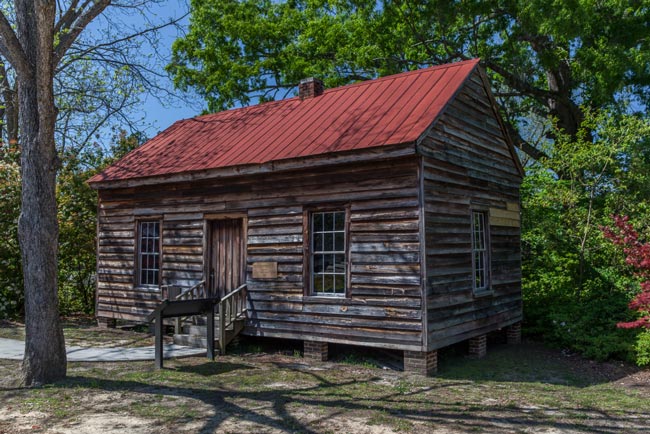 Within two years the school was moved to the property of Dr. F.M. Monroe to make room for a growing student population. The growth required the addition of another room to the building – said to be used as a music room – in 1883. Fifteen years later this school house had exceeded its capacity to house the large student body, and the school merged with a new school in town. The old school house was then utilized by Methodists as a meeting place, used a sharecropper home, and even housed a chicken coop until the mid-twentieth century. 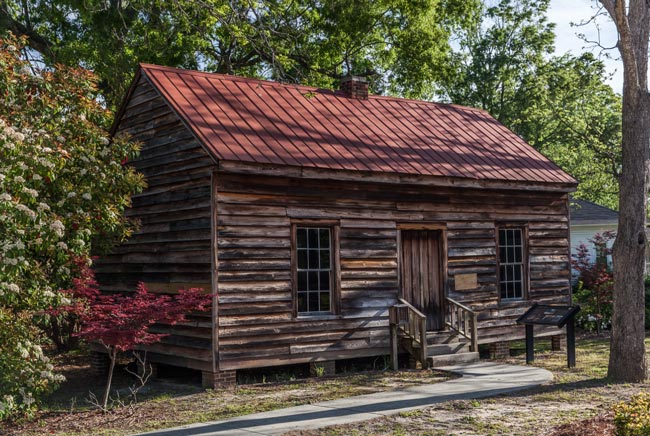 The original school building was then moved to the site of the old Latta High School and renovated. It was then moved again and stored while Latta High School underwent rebuilding efforts. Preservationist A. LaFon LeGette, Jr. eventually took up the cause of restoring the building in 1966. He donated the old school house to the town for use in the park downtown, where it still stands stands today. 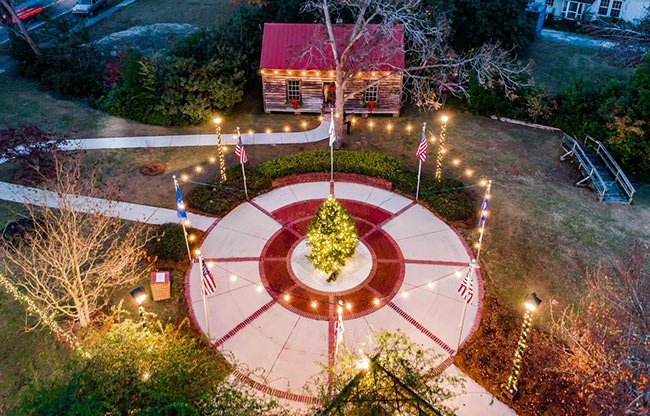 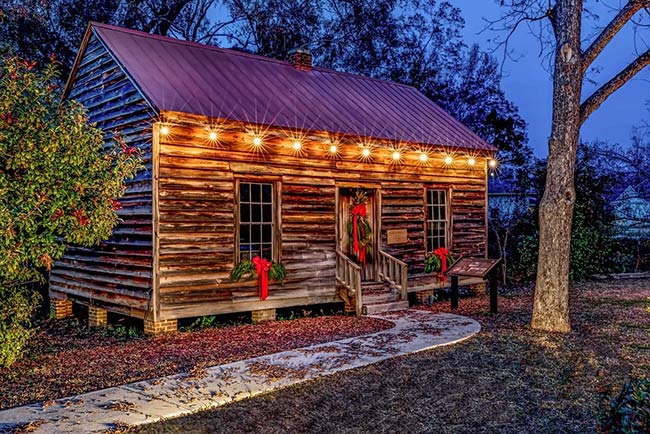 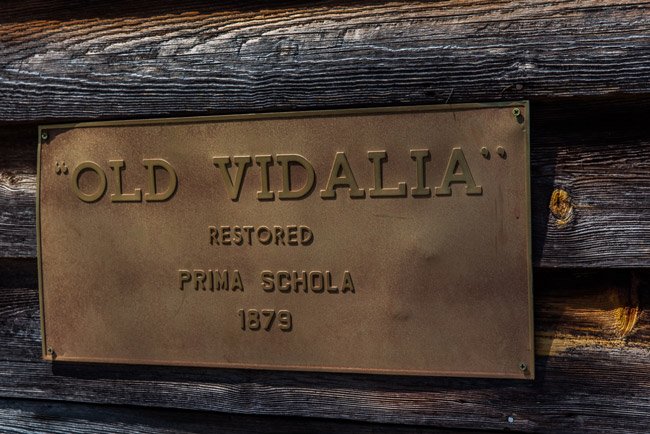 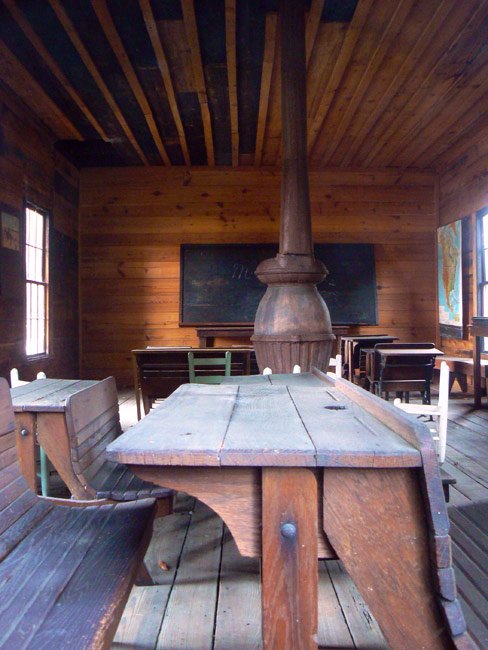