This Queen Anne home in rural St. George was built by Thomas John “T.J.” Appleby around 1905 after the original family home burned. Appleby was the Dorchester County auditor and lived in the home with his wife, Carrie, and their five children. Their daughter Carrie Lee inherited the home following her parents’ deaths, both in 1933; she never married and lived alone in the home. Her nephew, Dr. John Gavin Appleby, was her caretaker and helped her with the upkeep of the house. It was modified in 1950 with the addition of a kitchen on the side porch, enabling Carrie Lee to rent part of the home while remaining in it herself. After her death in 1968, Dr. Appleby inherited the house and maintained it, though he did not reside in it. It was left to his four daughters in 1996 following the death of Dr. Appleby’s wife. 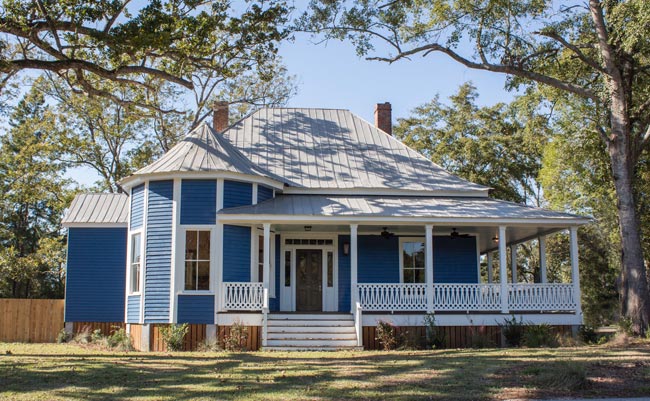 In 2009 the Appleby daughters donated the house, which had been unoccupied since the death of their mother, to the Upper Dorchester County Historical Society. Though architectural plans were drawn to restore the house, the amount of work required for the project was cost-prohibitive. The society looked to grants for the restoration, but the required amount of funding was unavailable. The group maintained the grounds and paid the insurance on the house, but dreams of repairing the historic home and using it as a library for archives and genealogical records did not come true. 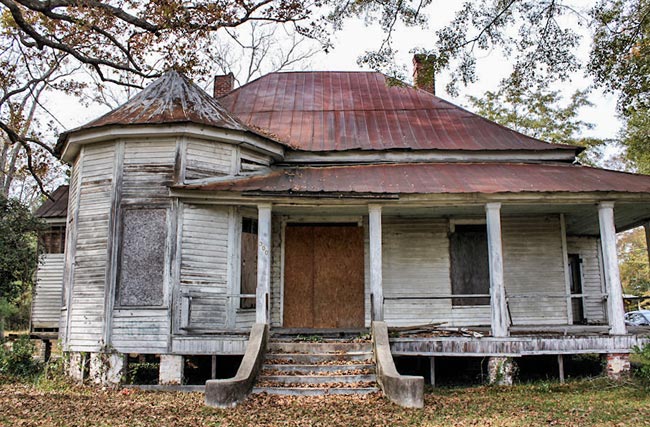 Brandon Coffey of Charleston, 2012 © Do Not Use Without Written Consent

In January of 2016 the society received a surprise. The Summerville Preservation Society had been contacted by a contractor from the DIY television network asking if anyone knew of a home in the upper part of the county that could be restored for a show segment. The contractor had previously restored a home in Summerville for the show. The society agreed to sell the house to the producers and shared the good news with the Appleby sisters, who also approved. 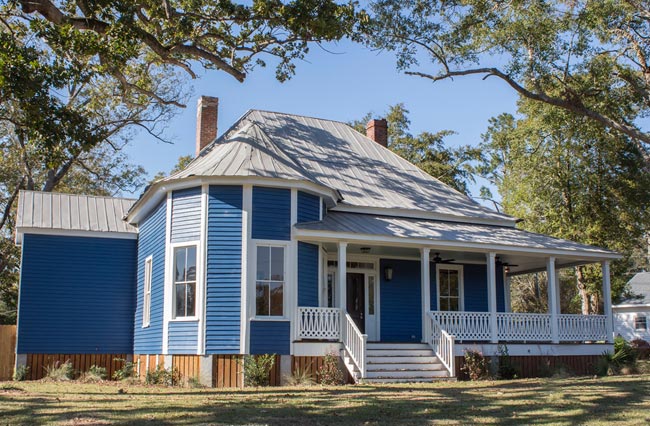 Construction on the house began in June of 2016, and the episode aired that October with the completed project featured in the DIY Network. Following the Gavin-Appleby House’s television debut, the home went on the market to be sold as a private residence.