Appleby’s Methodist Church in Dorchester County dates to some time between 1840 and 1850. The building is an excellent example of the Greek Revival meeting house style of church architecture. The sanctuary is original and remains in unusually good condition for a wooden structure of its age. 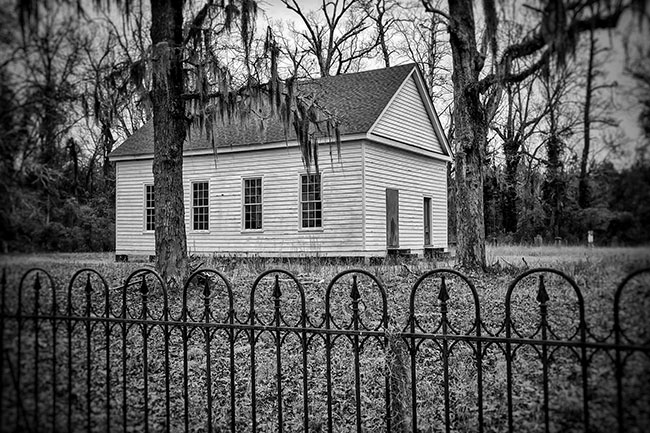 The church was named for the area’s prominent Appleby family. In 1862 Capt. Morgan T. Appleby used the churchyard as the muster grounds when he organized local men for a new infantry company. The unit went on to fight throughout the southern states between 1862 – 1865. After the war, Capt. Appleby left his military post to serve in the South Carolina Senate. 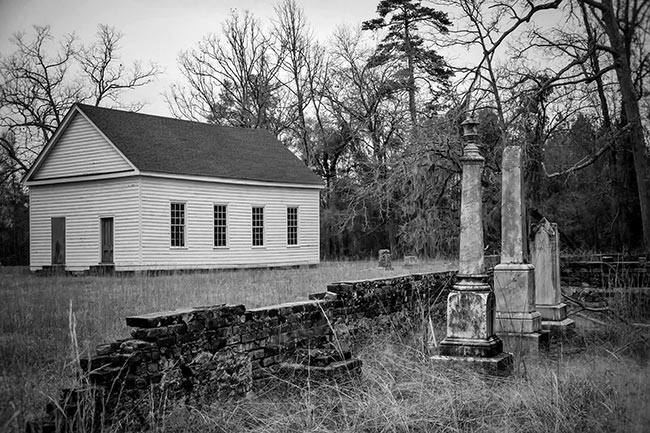 The cemetery dates from the late 1800s and contains some slave graves as well as many from local families and church founders. Records indicate that, inside the church, two rows of pews were divided by a center aisle. The northern area was for “gentlemen”, the southern area was for “ladies and courting couples,” and the area closest to the pulpit was the “Amen Corner.” 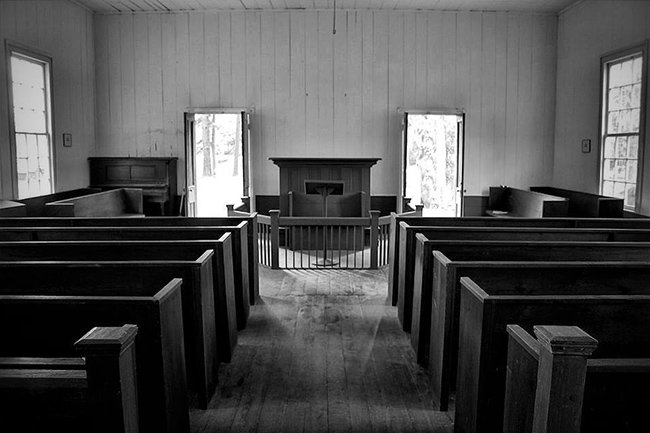 Appleby’s Methodist Church is listed in the National Register:

Appleby Church is presumably named for James Preston Appleby, who donated four acres of land for the church site. The building is an excellent example of the Greek Revival, meeting house style of church architecture. It is a one-story wooden structure built upon low brick piers. It was probably built ca. 1840-1850 and is virtually original. The front façade features two double doors, each having two panels. Three low brick steps lead to the entrance. The side facades each have four evenly spaced 9/9 windows; the rear façade is identical to the front, with the exception of having only one double door. The building is clapboard and the medium gable roof is presently covered with asphalt shingles. The cornice is boxed. On the church’s interior, two rows of pews, thought to be original, are divided by a central aisle. During the state’s Tricentennial celebration in 1970, signs were placed along the walls indicating that which is believed to have been the original seating arrangement in Appleby’s Methodist Church. The northern area was designated for “gentlemen,” the southern area for “ladies and courting couples,” and the northwest area was an “Amen Corner.” A late nineteenth-century cemetery is included in this nomination. 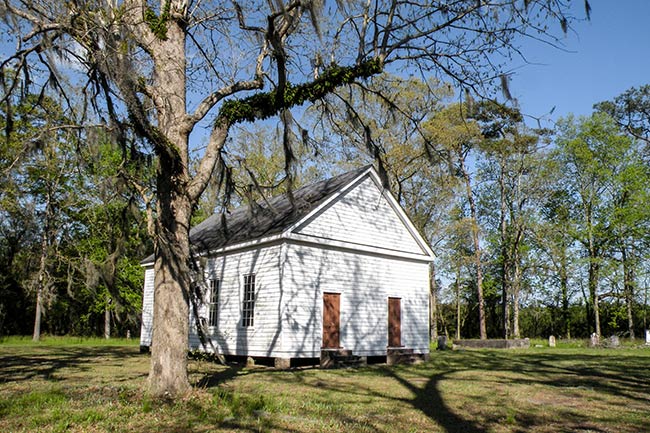 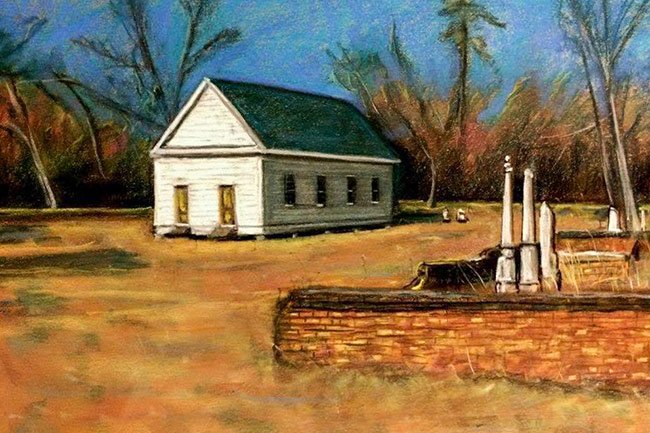 Thomas Fulton of Walterboro, 2018 © Do Not Use Without Written Consent