Have you ever imagined your book club as a force of change in the community? In 1897 a group of Summerville women formed the Chautauqua Reading Circle and eventually donated enough of their own books to organize a community library, chartered on April 23, 1908. The library was housed in different locations until the town donated land for a building, which was constructed seven years later. The Timrod Library officially opened at its present location on April 15, 1915. 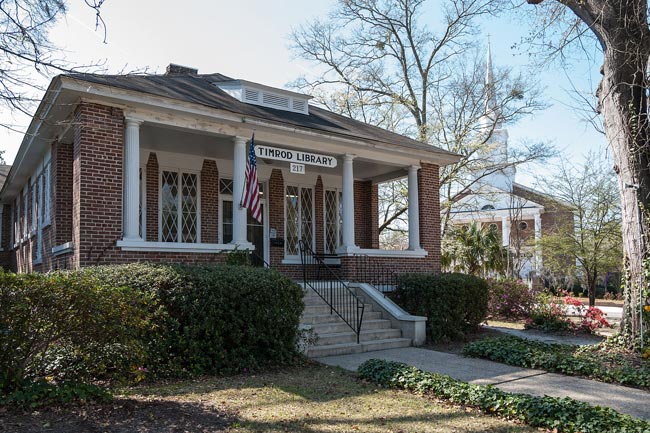 The reading club women named the library after Charleston poet Henry Timrod, whose poems about the Confederacy, such as A Cry To Arms, inspired young men to fight during the Civil War. Timrod’s ode to his home state, Carolina, became the lyrics to the South Carolina’s state song in 1911. 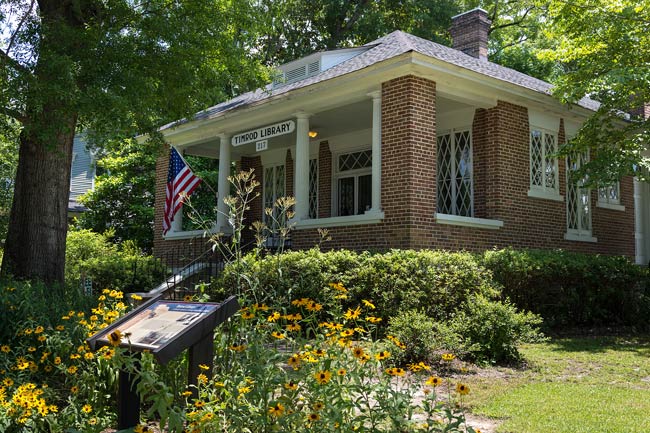 The Timrod was the only library in Summerville until the opening of the Dorchester County Library in the 1970s. Today it is a private library with a modest membership fee that goes towards the upkeep of the building and its collection of books, which number over 50,000 volumes. 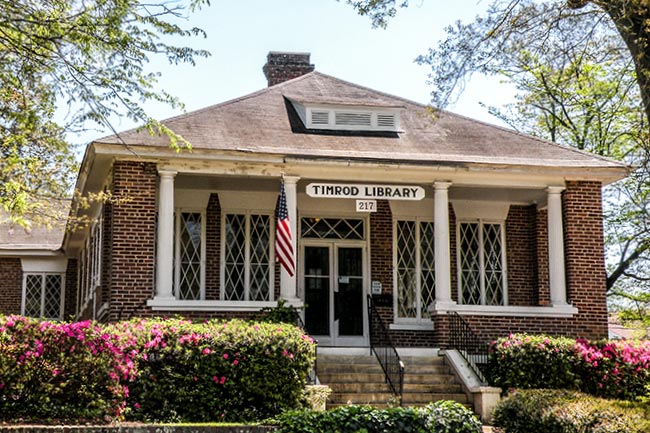