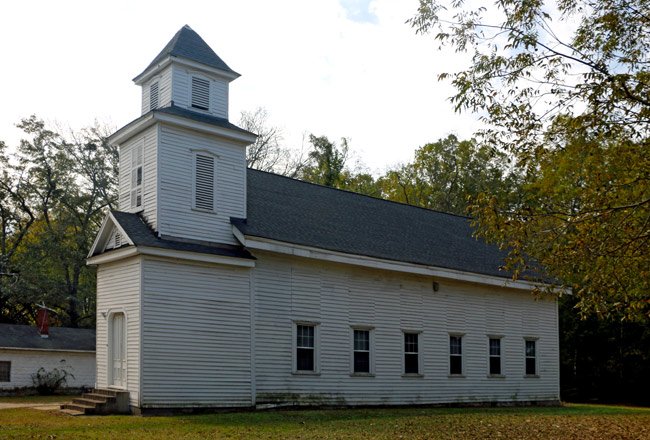 The church was modified after being moved to its new location. Originally simpler, a vestibule and bell tower were added to the front of the church following the move. The church was also placed on a new foundation. A cornerstone indicates that the new foundation may have been laid in 1919. 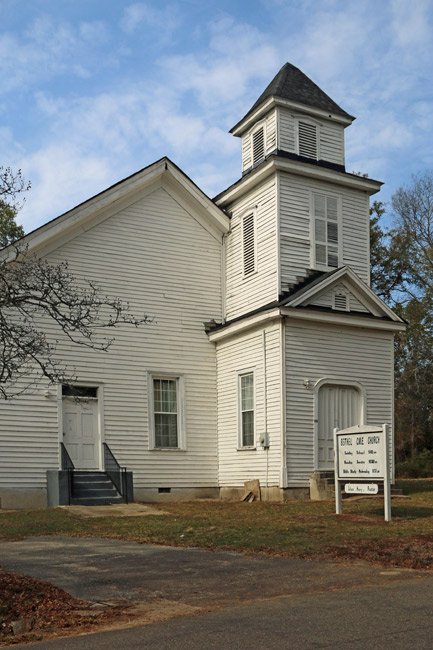 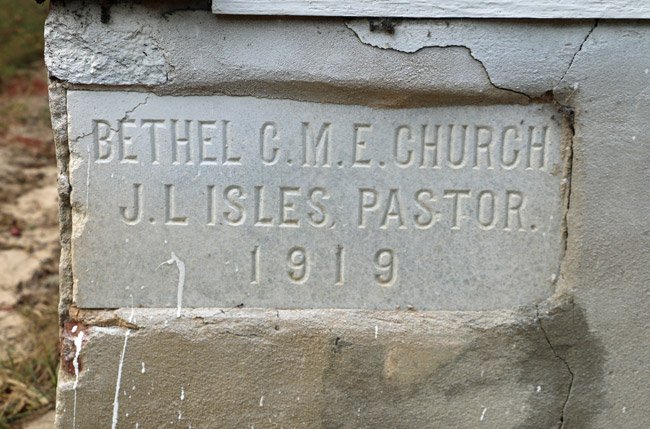 During the 1866 General Conference of the Methodist Episcopal Church, South, the question arose on how the formerly enslaved members of the church would continue their religious lives as freed people. These members expressed a desire to organize a separate church where they could incorporate their own ideas and practices. The church leaders agreed, and over the following four years the General Conference carried out the steps necessary to establish a separate denomination. In December of 1870, the Colored Methodist Episcopal, or CME church, was officially formed. It differs from the AME, or African Methodist Episcopal, church in its origins; the AME church was founded by Richard Allen in Philadelphia in 1787 when it split from the Methodist Episcopal Church.

In 1954 the General Conference of the Colored Methodist Episcopal Church voted to change its name to the Christian Methodist Episcopal Church in order to be an inclusive denomination. The name change was made official in 1956. Today the CME church claims more than 800,000 members nationwide and mission and sister churches in 14 African nations. Bethel CME Church remains one of around 3,000 CME churches in the United States.