In 1770, when Presbyterians minsters first arrived from New York and Philadelphia to the area known as Long Cane – now Abbeville, Greenwood, and McCormick counties – they helped form a Presbyterian congregation in Rocky Creek, just north of present-day Greenwood. The new congregation, called Rocky Creek Church, quickly built a frame structure for worship followed by a newer, larger frame church in 1815. Incorporated in 1844, the church officially changed its name to Rock Presbyterian Church in 1845. 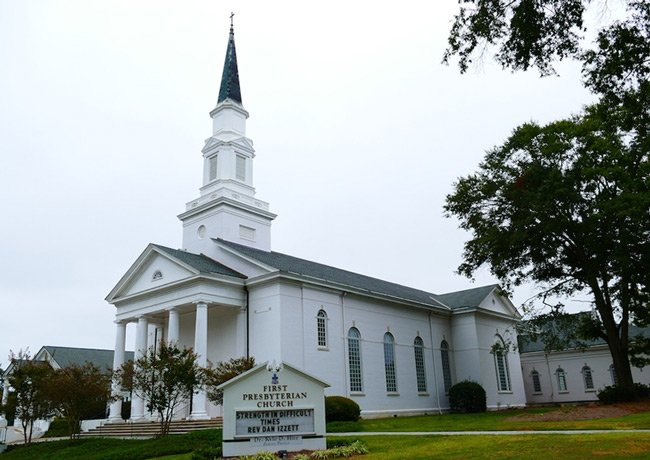 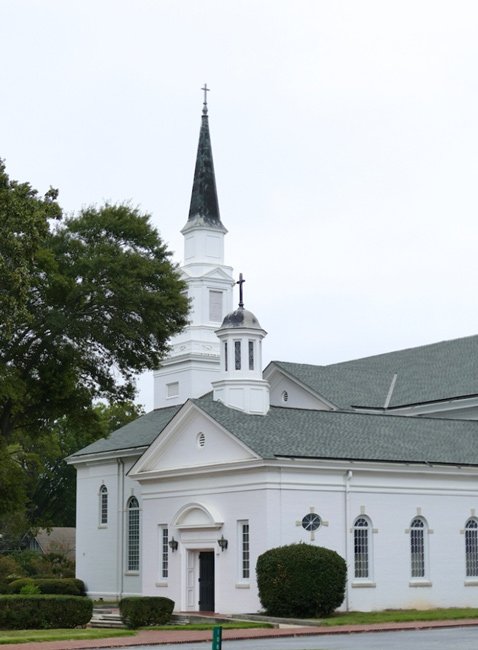 By the time a building was ready for the new church, in 1899, Rock Presbyterian Church had been closed for seven years, largely due to dwindling membership. As the new church in Greenwood continued to grow, an educational building was added in 1924, and the present sanctuary was built in 1957. The original 1899 sanctuary is still used by the church and is presently called Alexander Hall. 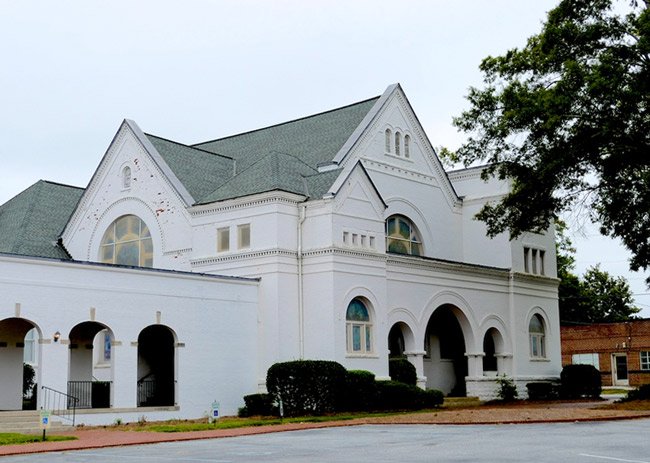