Bethune Baptist Church was founded in 1905, shortly after the town was incorporated. Established as Lynchwood in the early nineteenth century, the town’s name changed to Bethune in 1901 in honor of Daniel Murdock Bethune, a local farmer who allowed a railroad to be built through his property. 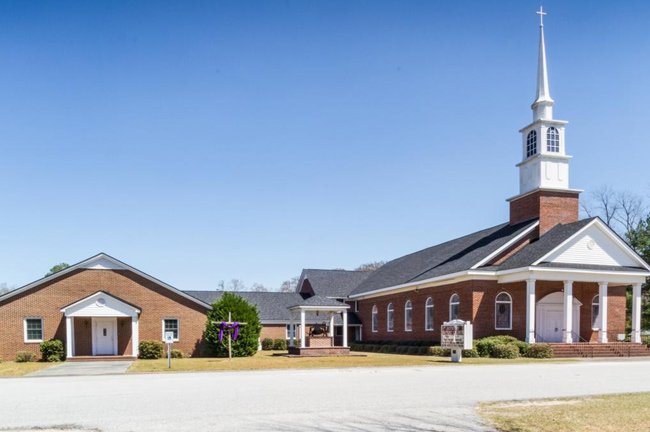 Once the railroad arrived and the town received its charter, people who had been worshiping in nearby communities formed their own churches within Bethune. The first house of worship for Bethune Baptist Church was built soon after the church was organized. The present church, seen above, was completed in 1961.