The town of Bethune – originally known as Lynchwood – was established in the early nineteenth century by settlers from the Highlands and Hebrides Island of Scotland. These settlers attended a nearby church, Pine Tree Presbyterian Church (no longer extant), which was formed some time after 1820 in nearby Cassatt. When Lynchwood was renamed Bethune in 1901 to honor Daniel Murdock Bethune, who allowed a railroad to be built through his property, local Presbyterians established a congregation of their own. 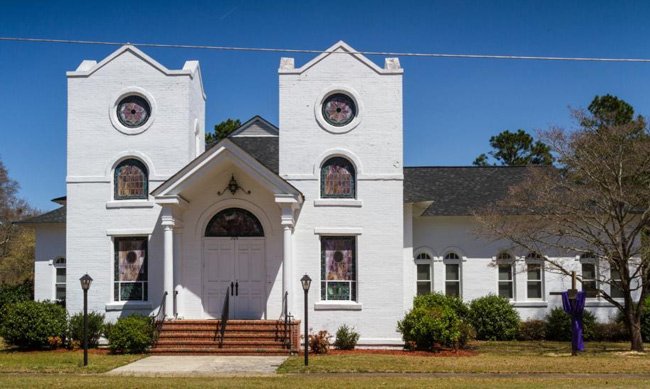