Dials Methodist Church is located in Gray Court, a small town just north of Laurens. It is home to one of the oldest Methodist congregations in Laurens County. 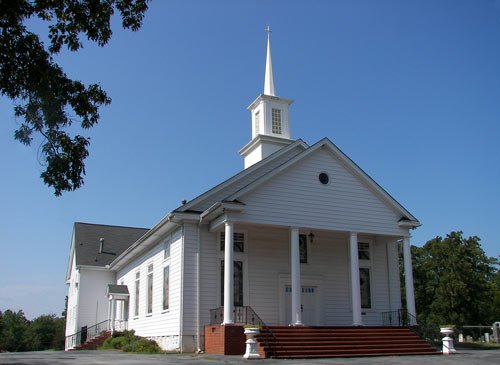 Michael Crocker of Greenville, 2011 © Do Not Use Without Written Consent

The church is named for Martin Dials, a Laurens native and veteran of the Revolutionary War. Its first congregation, known as the Dials Methodist Society, was organized at Dials’ home in 1808 and was influenced by Bishop Francis Asbury, then an itinerant preacher who delivered sermons by traveling to communities on horseback.