The congregation of St. Peter Lutheran Church in Chapin formed in 1793. Members of St. John’s in Pomaria were making the 10-mile trek from church to their homes in Piney Woods, as Chapin was then called. The families decided that they needed a Lutheran place of worship closer to their community, and in 1794 they organized and built St. Peter. 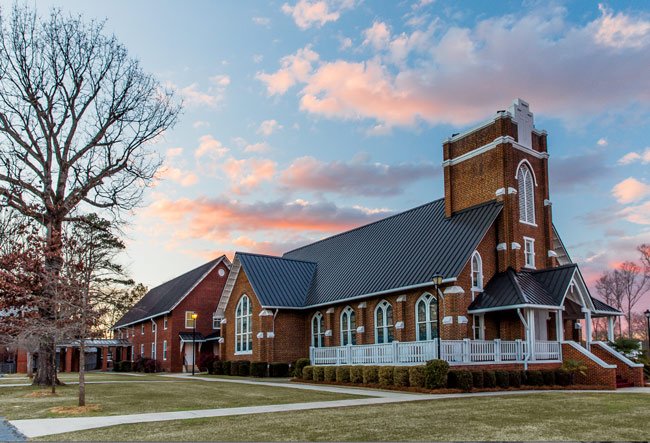 The new church served the area well, and by 1834 the congregation had outgrown its building and a second church was built on this site. It was expanded in 1888 as Chapin continued growing, and by 1925 this present church replaced the previous one. Today St. Peter is an active member of the North American Lutheran Church.